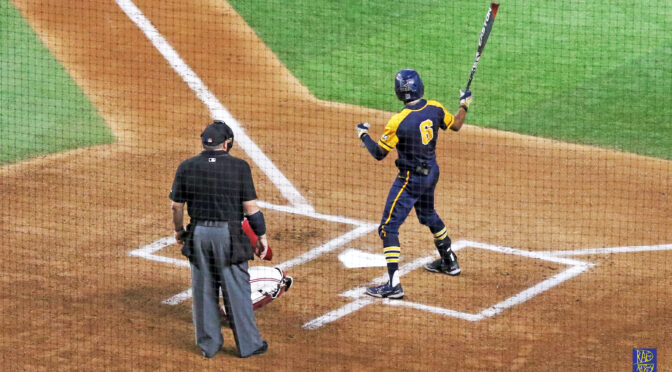 Victor Scott II’s foot speed aided him on both the bases and in the field for the West Virginia Mountaineers. During school, he posted an 86-percent conversion rate on steal attempts. His marked improvement as a hitter in 2022 (.278 BA) spurred more on-base opportunities. Scott’s 38 stolen bases led the conference and ranked sixth nationally this past season.

Scott II’s father, Victor, and mother, Mary, both ran track at Morris Brown College. His father was inducted into the school’s track & field Hall of Fame.