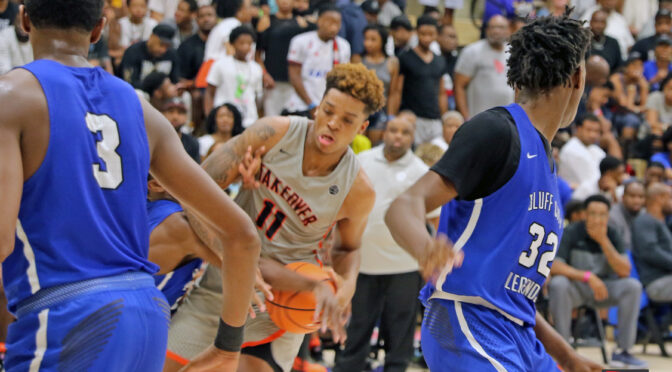 Despite a lackluster 14-19 record last season, North Carolina may have found a piece they can rely on in sophomore power forward Armando Bacot. As a freshman, Bacot finished with the most rebounds (286 total) by a Tar Heel freshman since Antawn Jamison in 1995-96.

On defense, the Richmond native has the length to alter shots. He finished with a team-high 36 blocks in 2019-20. In the 2020-21 season opener against the College of Charleston, Bacot added three blocks to his totals of 12 points and eight rebounds.

In an era of one-and-done players, head coach Roy Williams and his staff have done their best work with four-year players. Bacot has the physical tools to be successful but he could use the extra time in college to improve his conditioning. The former McDonald’s All-American selection averaged 24 minutes per game last year. However, he did play at least 30 minutes in eight games and, in six of those contests, he scored in double figures. Worth noting in the other 24 games, he scored in double figures just 10 times.