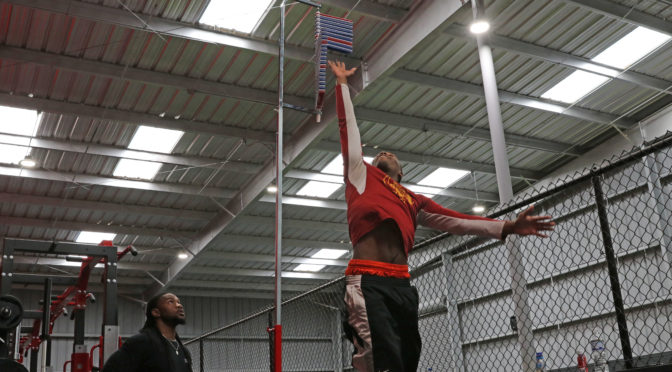 Former Tuskegee defensive back Jonah McCutcheon finished his career with 14 interceptions and was a three-time 1st Team All-SIAC choice.  McCutcheon was named a 2015 BOXTOROW All-American after posting seven interceptions.  He added to his career totals with an interception in the 2017 FCS Bowl in Daytona Beach, Florida.  In Part I of his diary with DraftNasty, he begins to give a preview of how he wins on the field.