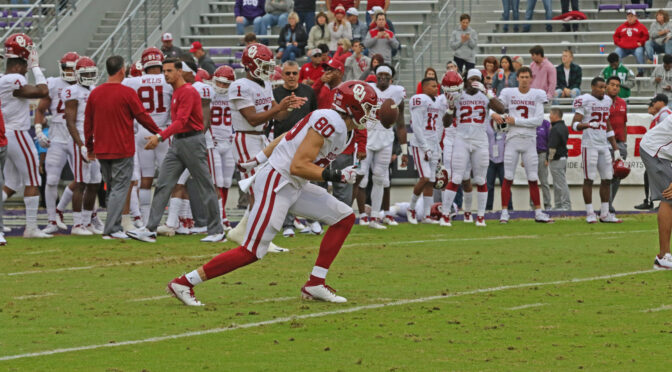 To fully encapsulate the Eagles’ 2022 NFL Draft, one has to take in the AJ Brown trade first and foremost. After that, the team drafted a ‘center of the future’ in Cam Jurgens and picked up the most athletic 340-pounder this side of the WWE in Jordan Davis. The team then went out and got his teammate, Georgia LB Nakobe Dean, stopping a draft day slide.