Duke’s Tre Jones stood out in all of his big tests in 2020, so it is no surprise that he earned 2020 ACC Player of the Year honors. The sophomore guard has a multi-faceted game that features variety on the offensive end and scrappiness as a defender. His NBA lineage is represented by his older brother, Tyus (Memphis Grizzlies). Will the former Apple Valley (Minn.) star be a first-rounder in the 2020 NBA Draft? We go inside his game during his two-year run (2016-2017) with his AAU squad, Howard Pulley, in the Nike EBYL. 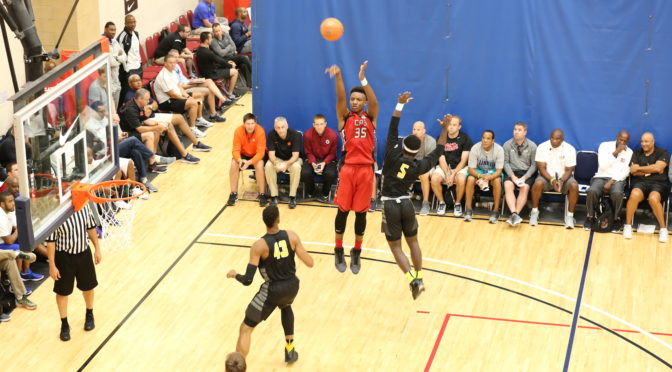 Wendell Carter, Jr. averaged 13.5 points and 9.1 rebounds per game for the Duke Blue Devils in his freshman campaign. The 6’10, 251-pound power forward has a good chance to hear his named called in the 2018 NBA Draft lottery later this month. We go inside his game in our video spotlight.