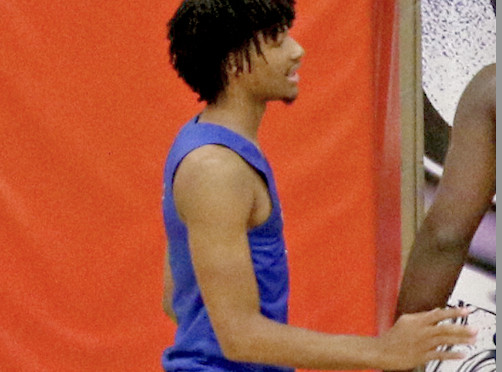 Sharpe’s eye-opening athleticism is subsidized by fine size for a shooting guard. The former Kentucky guard never played a minute for the ‘Cats, but maintained his reputation prior to entering the 2022 NBA Draft.

The former No. 1 overall recruit in the class of 2021 averaged nearly 22 points per game for UPlay Canada in the 2021 Nike EBYL last summer. Sharpe reclassified from the 2022 recruiting class prior to signing and then redshirting with the Wildcats in 2021.

The Trail Blazers recently re-signed Anfernee Simons to a four-year deal and this makes the drafting of Sharpe more significant. If he can work his way into the backcourt rotation for the team, then it only adds to the team’s scoring capability in its second rotation. Scoring will be important after losing SF-SF Joe Ingles in free agency to the Milwaukee Bucks this offseason. Ingles never played for the Trail Blazers after injuring his knee last season.

Will Sharpe have a transition to the league that mirrors Simons’ or former 2013 seventh overall pick Ben McClemore? McClemore averaged just over 10 points per game for the team in 2021-22 and is currently an unrestricted free agent. The Trail Blazers recently signed former Golden State Warriors guard Gary Payton II, so playing time will not come easy in the team’s backcourt.