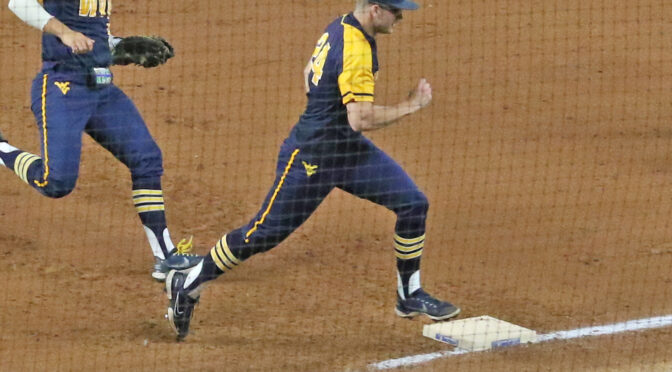 Watters brings major heat to the table for the Athletics, who have always prided themselves on developing pitching talent through its farm system. The former West Virginia Mountaineer saw a sharp decline in 2022 after a respectable 2021 campaign. Nonetheless, he still saw an uptick in innings pitched and strikeouts. Standing 6-foot-4, 230 pounds, Watters can get his fastball up around the 100 mph mark.

Opposing teams, however, batted much better against Watters than they had during his sophomore campaign. In that year, he posted a 3.33 ERA and finished with a 4-1 mark.