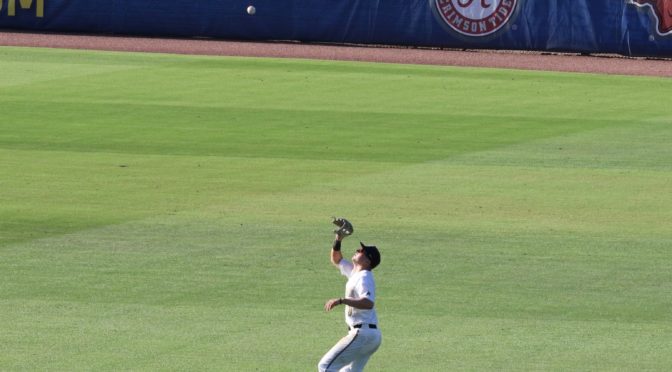 The Miami Marlins selected the 2019 SEC Player of the Year JJ Bleday with the fourth overall pick of the 2019 MLB Draft.  Bleday currently leads the nation with 26 home runs in 2019 and sports a .327 career batting average through three seasons.  The former San Diego Padres 39th round pick in the 2016 MLB Draft was a three-sport athlete at the prep level in golf, swimming and baseball.  He projects as a corner outfielder in the Marlins organization. 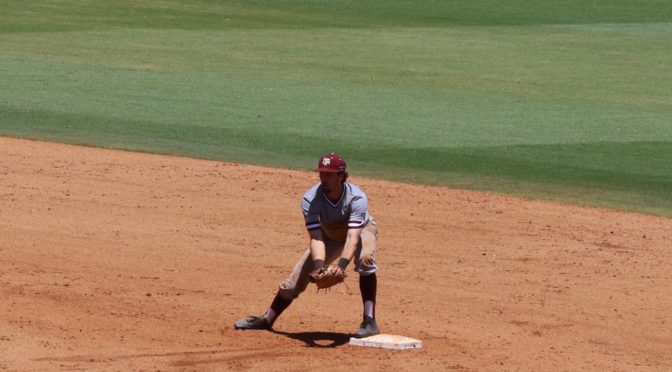 Texas A&M’s Braden Shewmake has been a model of consistency during his three-year run in the SEC.  The conference and National Freshman of the Year in 2017 batted .335 with 11 home runs and 68 RBI during that season alone. The former all-district quarterback at Wylie East High School (Tex.) was a three-sport standout (baseball, basketball, football) at the prep level.  The 6’4, 190-pounder was selected 21st overall by the Atlanta Braves in the 2019 MLB Draft and will be expected to develop into the same steady player he proved to be at the SEC level. 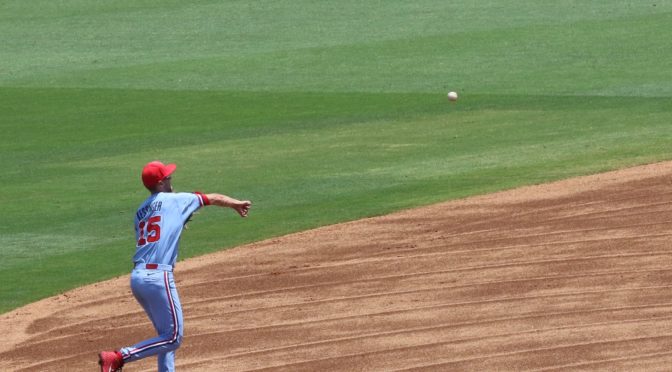 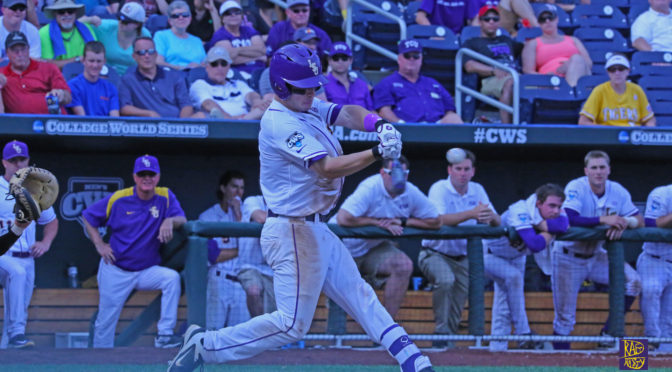 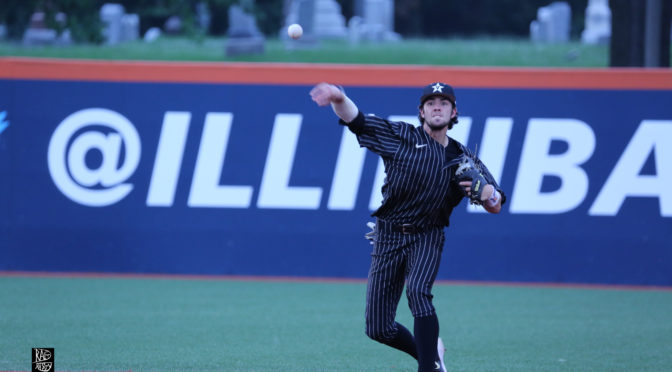 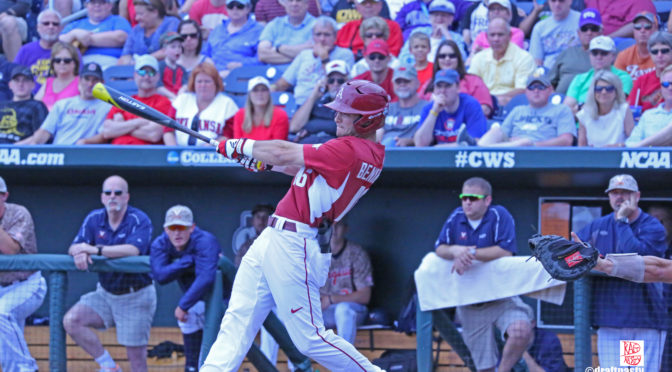 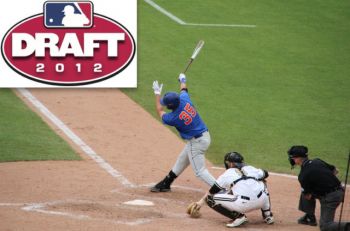 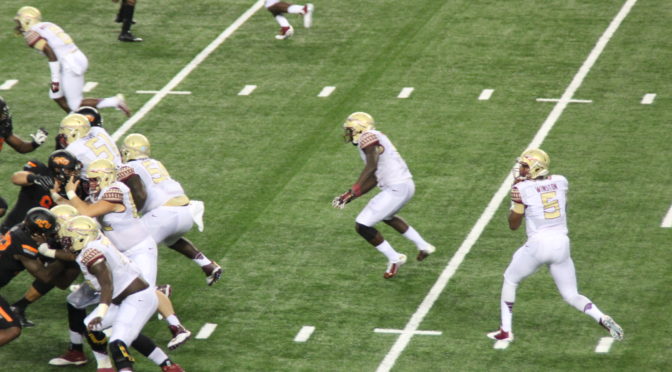