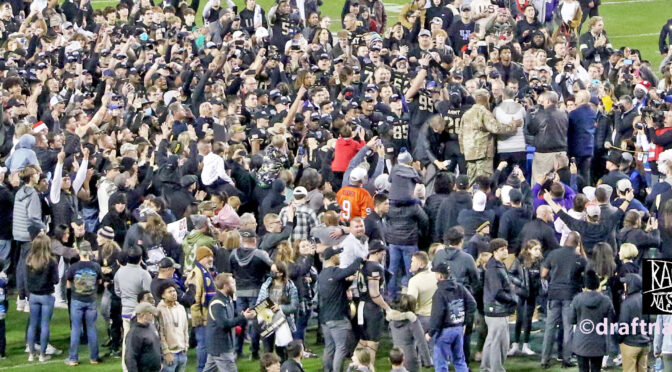 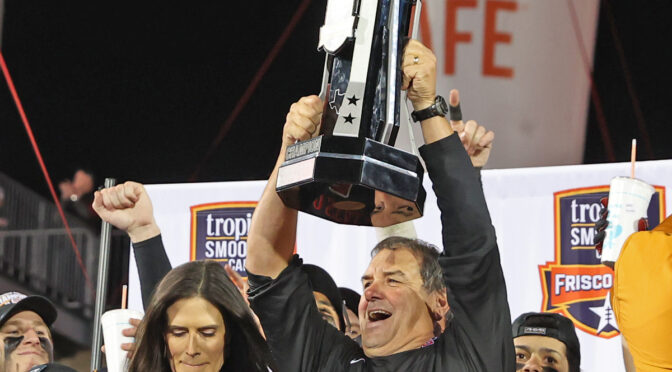 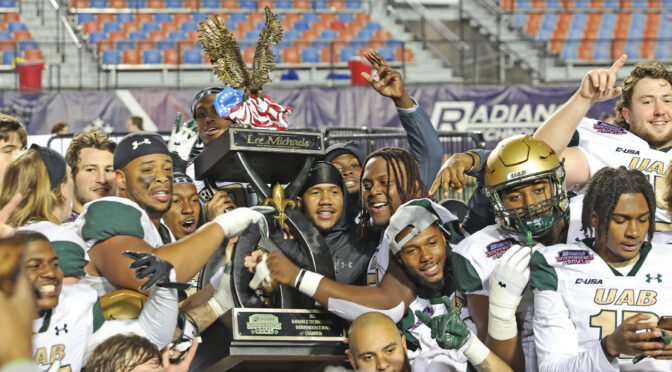 The 2021 Radiance Technologies Independence Bowl featured a battle between the 12th-ranked BYU Cougars (10-3) and the UAB Blazers (9-4) in Shreveport, Louisiana on December 18th. DraftNasty’s Corey Chavous breaks down the game’s turning points, the state of both programs and the top pro prospects on each of the teams. In a back-and-forth battle, the Blazers outlasted the Cougars. 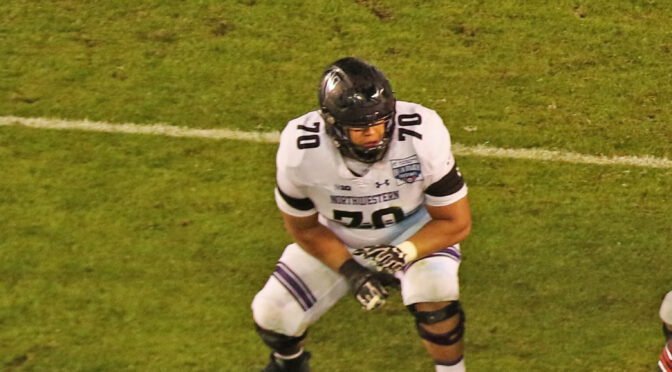 Northwestern’s Rashawn Slater has all of the requisite tools to suggest he can become an intriguing starting option for NFL teams. The 37-game Big Ten starter is light on his feet and finishes assignments with tenacity. Despite weighing in the 305-pound range, Slater plays a much bigger game on Saturday afternoons. The Clements High School (Tex.) product has shown an ability to play on either side of the offensive line.