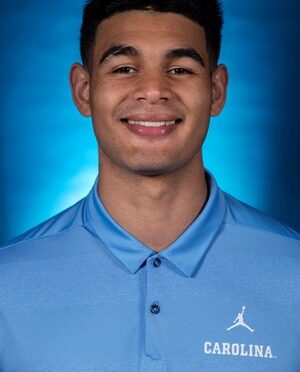 What makes this player NASTY…(Strengths): Excellent closing speed. Grades well against read option (App St ’19) and as a QB spy (Syracuse ‘20). Trusts his eyes and gets to the ball in a hurry. Fluid hips. Has the ability to pick up running backs on option routes and/or cover slot receivers in short space (Clemson ’19). Hustles to the football and plays through the whistle. Doesn’t cross his legs on front side run schemes but instead chops his feet so he can play the back side cutback if needed. Special teams contributor. Plays on the kickoff team as well as the field goal block unit.

Weaknesses: Can be picked up by backs when blitzing (Clemson ’19). Surratt is a converted QB and has limited reps as a linebacker although he did play safety in high school. At times he gets caught in the wrong gap or overpurses. Needs to get more violent with hands in order to get off blocks of bigger players. Played in one game in 2018. One of 13 Tar Heels suspended for selling team issued shoes in 2018 and missed four games (https://www.newsobserver.com/sports/article216175450.html). Missed seven games later that year with a right wrist injury.

Time to get NASTY (Our Summary): If you go back and watch the 2019 Clemson tape, Surratt jumps off the screen. Clemson’s offense stresses the eye discipline of opposing linebackers with its formation variety (bunch sets, etc..), which can lead to defenders overthinking and playing a step slow. Surratt didn’t have that problem and arguably played one of his better games. The Tar Heels converted QB will be judged by his ability to learn the intricacies of the position, but in a short time he has shown the raw talent is there. 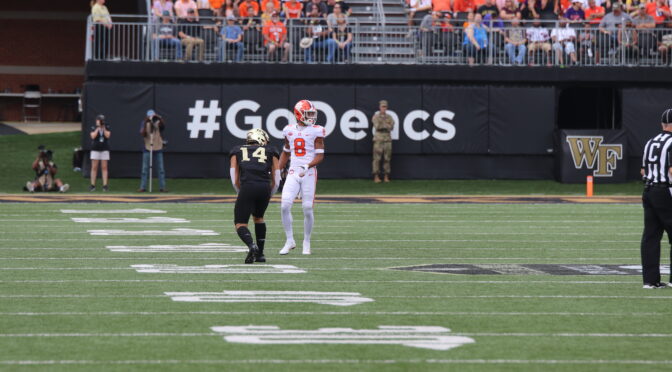