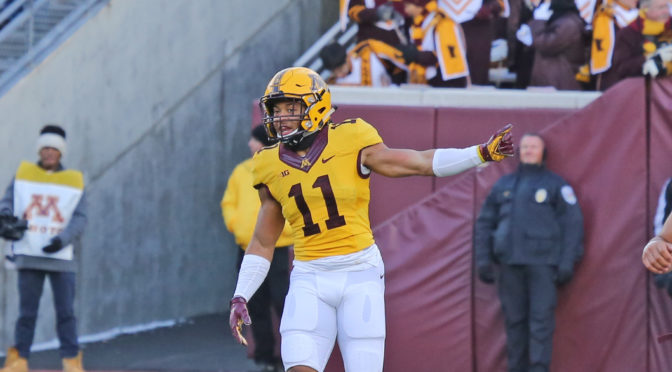 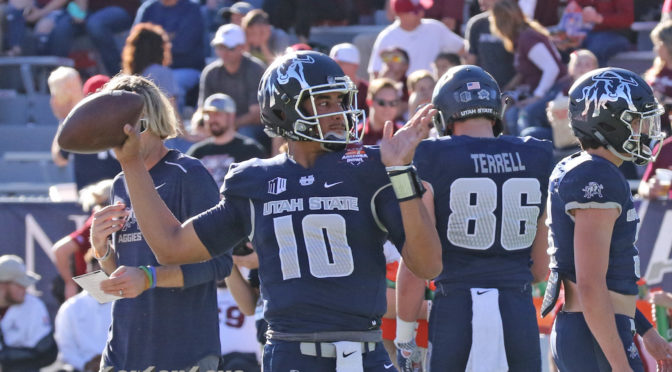 Although Love didn’t have a textbook final season, he still ended his career with three bowl game appearances, 69 total touchdowns (60 PASS, 9 RUSH) and a 63-percent winning percentage. The talented former Aggie attacks all levels of the football field. 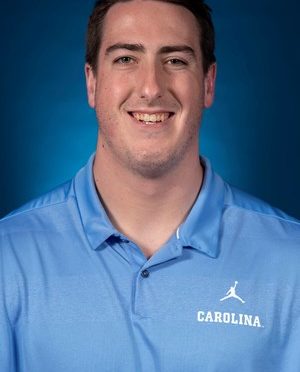 Former North Carolina offensive tackle Charlie Heck started at both tackle spots for the Tar Heels over a three-year period. In 2019, Heck earned second-team All-ACC honors for the Texans at the left tackle spot. He accomplished the feat after suffering a broken hand early in his senior campaign. 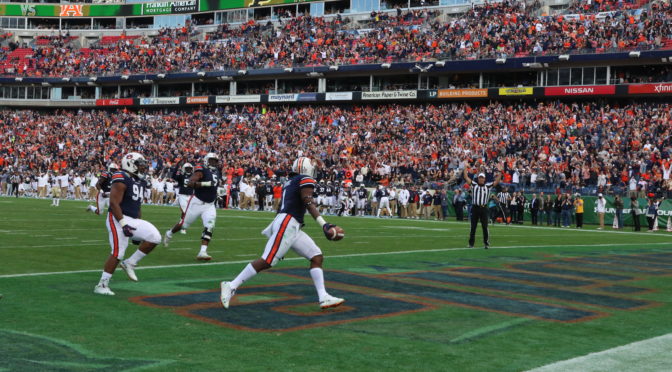