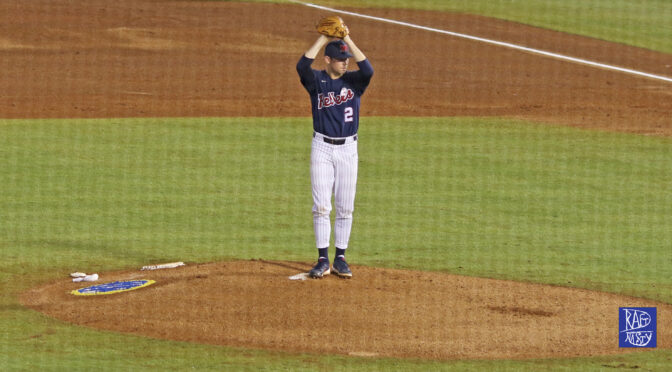 The SEC Academic Honor Roll selection also found time to win three of his final four starts in 2022. The California product was an integral part of Ole Miss’ first ever national championship despite not showcasing much down the stretch. The former Rebel had his share of struggles in 2022, but major league teams had a large share of inventory.

While he could never match the consistency of former Ole Miss pitcher and Cleveland Indians 2021 second-round pick Doug Nikhazy, Diamond brings a lot of potential to the table for the next level.