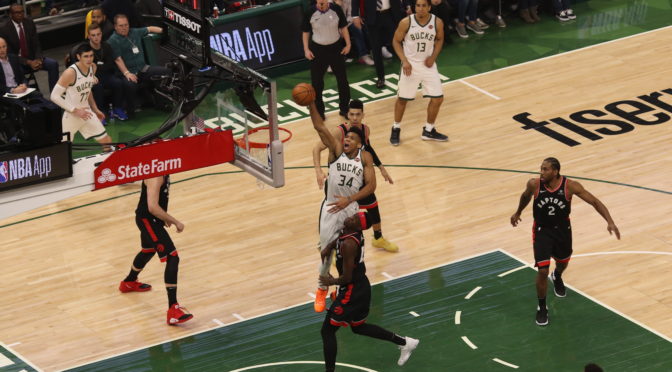 Welcome to DraftNasty’s 2020-2021 NBA Season Preview. In this preview, we will offer a quick division-by-division snapshot, make our picks for the All-Star team and NBA playoffs, and predict the end of season award winners. This season will take on an unprecedented tone as the NBA will attempt to play a 72-game season starting on December 22 after concluding the season this past October at the NBA Bubble. Will the short turnaround hurt or help any teams/ players? Read our preview to find out!

The Miami Heat represented the Southeast Division well with an Eastern Conference playoff berth after notching 44 wins in the regular season. This has the potential to be the most competitive division in the NBA when looking at the additions made by the Atlanta Hawks and the Orlando Magic as well as the return of John Wall to the Washington Wizards. Orlando, who made the playoffs as the 8th seed with 33 wins including a 3-5 record in the NBA Bubble, added North Carolina’s Cole Anthony in the draft to give them some scoring punch off the bench. Not to be outdone, Miami retooled by drafting Precious Achiuwa (Memphis) and acquiring veteran shooting guard Avery Bradley. Atlanta could be intriguing with young talent like Trae Young, Kevin Huerter and Onyeka Okongwu.

The Milwaukee Bucks and Indiana Pacers have been the traditional powers in the division for the last five years but the Detroit Pistons under Troy Weaver are starting to build an identity. Veteran head coach Dwane Casey will field a young team in his second season as a lionshare of the division welcomed new coaches. Billy Donovan (Chicago), Nate Bjorkgren (Indiana) and JB Bickerstaff (Cleveland) will all start the season as first year head coaches in the division. With that said, Milwaukee is still expected to be the cream of the crop in the division with the return of two time reigning MVP Giannis Antetokounmpo and the additions of floor spacing veterans like Jrue Holiday, Bryn Forbes and Bobby Portis.

The Atlantic Division led the conference in storylines during the offseason as former NBA point guards: Steve Nash and Doc Rivers joined the division to coach the Nets and 76ers respectively. Boston and Toronto had a relatively quiet offseason but they have dominated the division in past years. With Kevin Durant and Kyrie Irving fully healthy, the Nets have the talent to take the division but how will all the pieces mesh under a new head coach? The New York Knicks probably won’t be a major factor in the playoff race but rookie Obi Toppin has a chance to win the Rookie of the Year award as he will be asked to carry a heavy load.

Last season, the Lakers and Clippers battled not only for city supremacy but for division and conference supremacy. The Lakers came out on top in all three of those categories and won the NBA Championship. This offseason, they added Montrezl Harrell from the Clippers, to provide energy off the bench. while the Clippers parted ways with head coach Doc Rivers in favor of former Cleveland Cavaliers head coach Tyronn Lue. The Golden State Warriors are fresh off their historic five year run but will be without sharpshooter Klay Thompson, who tore his Achilles after tearing his ACL a season before. The Phoenix Suns added Chris Paul to take the offensive load off of Devin Booker. The Sacramento Kings are in the league’s toughest division and have struggled to get to 40 wins over the past decade (longest active playoff drought streak in the NBA- 14 seasons).

It’s a youth movement in the Northwest Division as players like Nikola Jokic, Anthony Edwards, Karl-Anthony Towns, Donovan Mitchell and Shai Gilgeous- Alexander lead their teams (all 25 years old or younger). Portland fields the most experienced roster of the bunch but struggled in the NBA bubble on the defensive end. If Jamal Murray and Michael Porter Jr. can build on their performances in the bubble then Denver could repeat as division champions for the third consecutive season. The Utah Jazz have finished in third place in the division for the last three seasons but they didn’t move the needle with any free agency acquisitions. Despite having young pieces to build around, look for the Minnesota Timberwolves and the Oklahoma City Thunder to finish at the bottom of the division.

Dallas’ Luka Doncic and Houston’s James Harden will be asked to lead their teams in not only scoring but playmaking for others. The Mavericks have a better infrastructure in place around Doncic as opposed to Harden, who will have a new head coach (Stephen Silas), and that’s why we believe Dallas will win the division. San Antonio has been the class of the division over the past decade but how will they respond after missing the playoffs for the first time since 1997? The top two draft picks from 2019 (Ja Morant and Zion Williamson) will also have something to say with how the division shakes out. Morant was the Rookie of the Year but Willamson impressed during limited action (averaged 22 points per game and 6 rebounds in 27 minutes per game ) as he dealt with a meniscus tear. 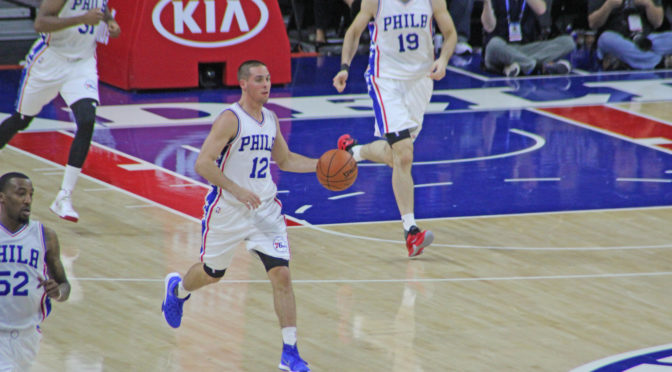