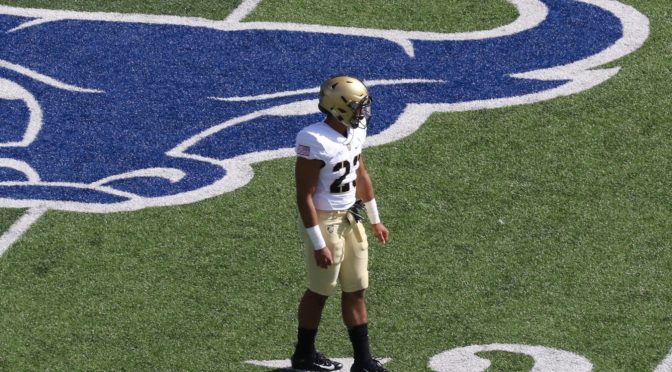 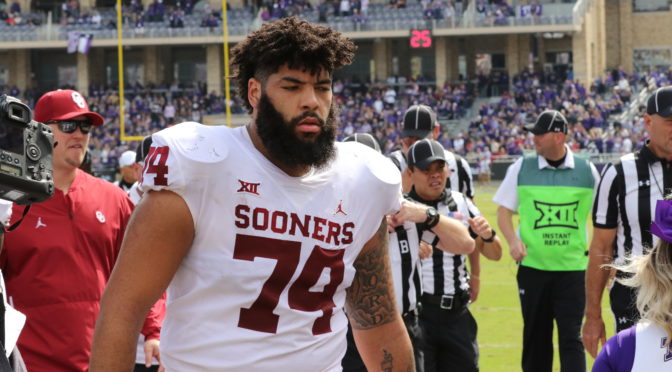 A very rough and enraged style of play would describe the disposition of former Oklahoma OL Cody Ford. Ford recovered nicely from early career injury issues to earn first-team All-Big 12 honors in 2018. We take a look at his approach in our video spotlight. Some may contend that he was the most dominant player on Oklahoma’s offense in 2018. 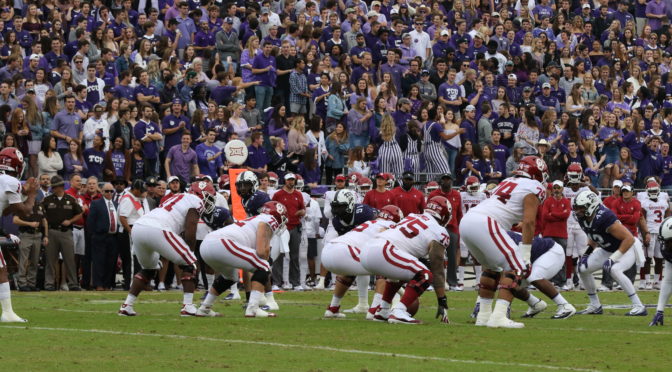 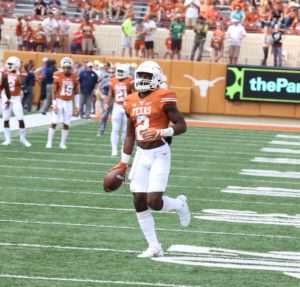 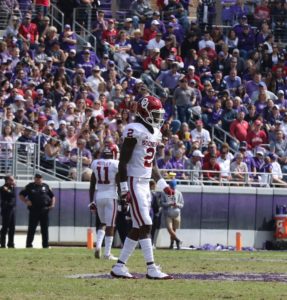