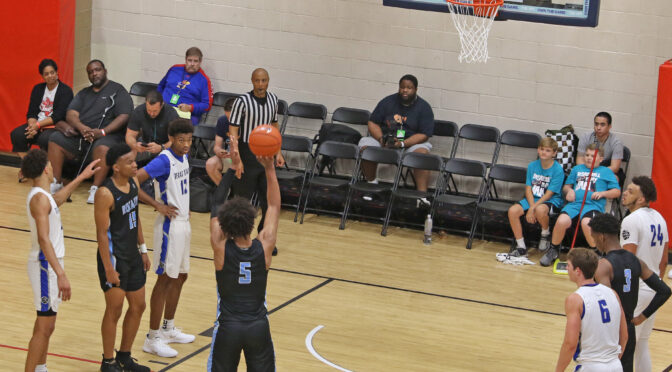 Banchero, the 2022 ACC Rookie of the Year, stood out as a versatile chess piece for the Blue Devils. He comes from athletic bloodlines and his basketball intelligence shines on the court. At 250 pounds, his strength has been evident since his playing days for the Seattle Rotary AAU in the Nike EBYL.

The consensus second-team All-American registered 12 double-doubles for the team this past season. Banchero, a former high school quarterback and Washington Gatorade Player of the Year in basketball, led the team in rebounding and finished second in assists.

Duke had a number of players from its national runner-up squad selected in the draft. Three of Banchero’s teammates (Wendell Moore, Jr., Mark Williams, A.J. Griffin) went in the first round and a fourth, Trevor Keels, was selected with the 42nd pick in the second round. It marked the school’s most draft picks since the 2018 NBA Draft, when it had four players selected in the first 37 picks.