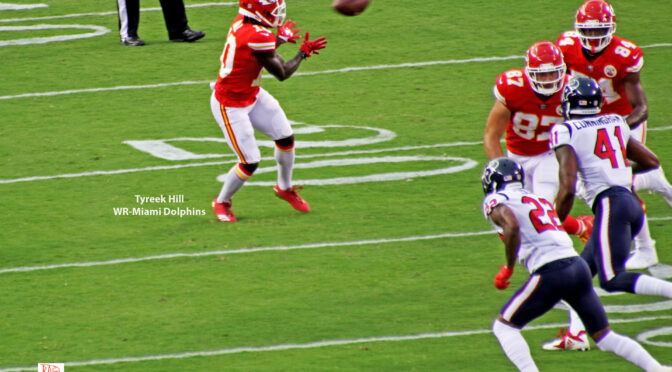 The AFC East’s 2022 free agency period began with the Patriots losing one big play defender but keeping another. The Dolphins added a quarterback while the Bills beefed up its defensive front with the addition of former Super Bowl MVP Von Miller. We chart some of the latest transactions. 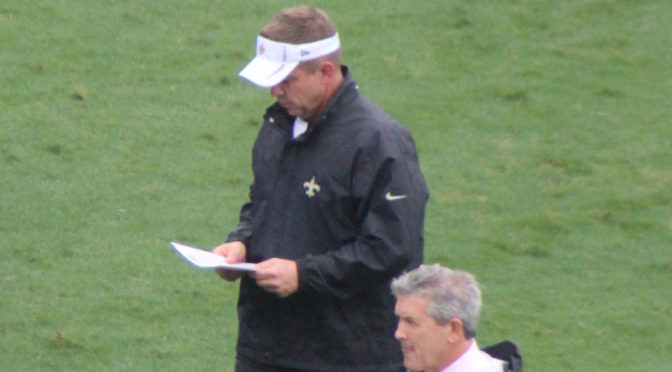 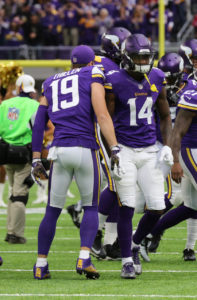 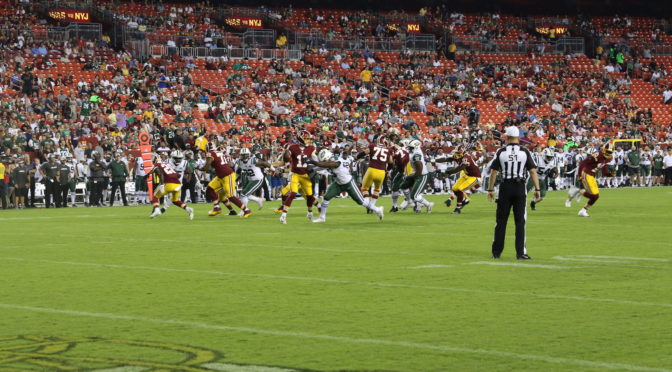