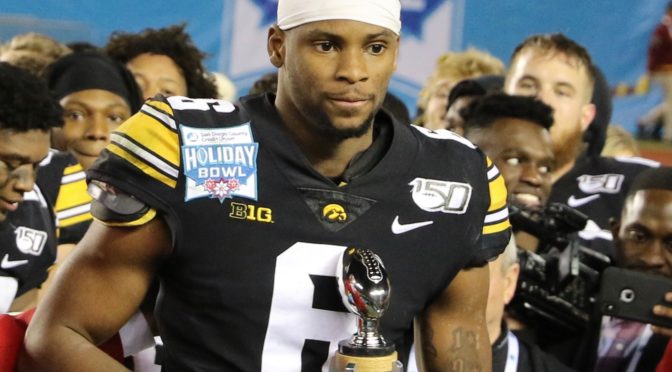 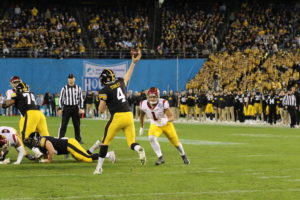 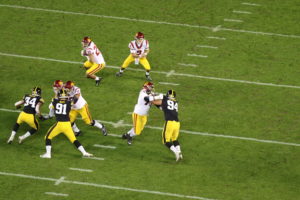 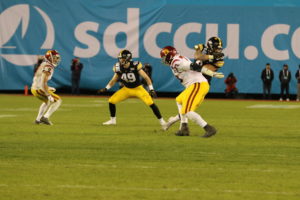 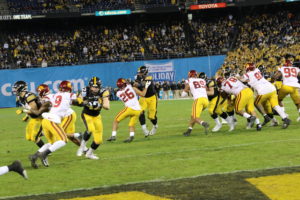 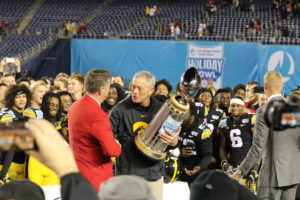 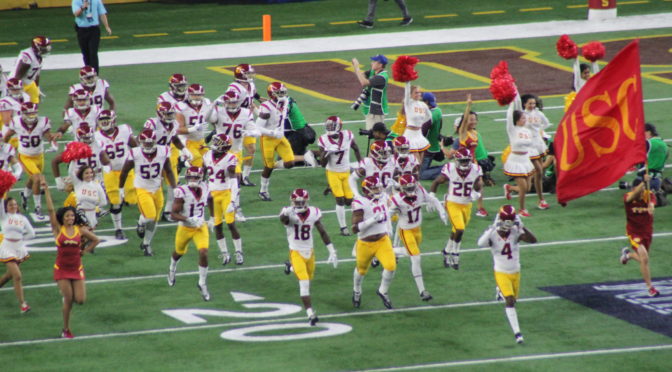 DraftNasty.com hosts a sports trivia contest on October 31, 2009 prior to the Oregon Ducks and USC Trojans contest at Autzen Stadium.