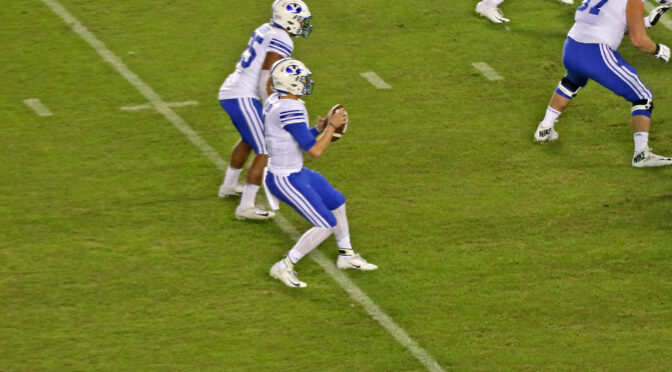 Former BYU quarterback Zach Wilson led the Cougars to two bowl victories and three bowl game appearances during his three-year run in Provo. After recovering from injury setbacks as a sophomore, he led his team to an 11-1 record in 2020. Prior to injury in 2019, Wilson faced what proved to be the stiffest competition of his career. In a three-week span, BYU took on Tennessee, Southern Cal and Washington. He found a way to win two of the three contests. We look back at some of best moments during the stretch.