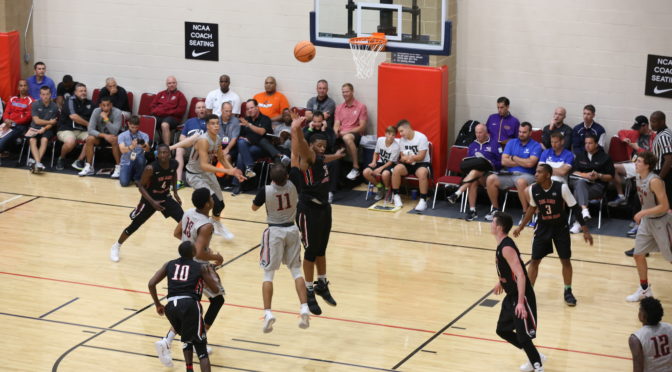 DraftNasty went inside the game of former Oklahoma point guard Trae Young during the 2016 Nike Peach Jam. Along with fellow 2018 NBA Draft prospect Michael Porter, Jr., Young helped lead Mokan Elite to the championship. For his efforts, he earned Co-MVP honors with Porter, Jr.  During this past season at Oklahoma, he earned consensus All-American honors after leading the nation in points per game (27.4) and assists per game (8.7). Along the way, he shot 42.3-percent from the field, 36.1-percent from three-point range and 86.1-percent from the free throw line.