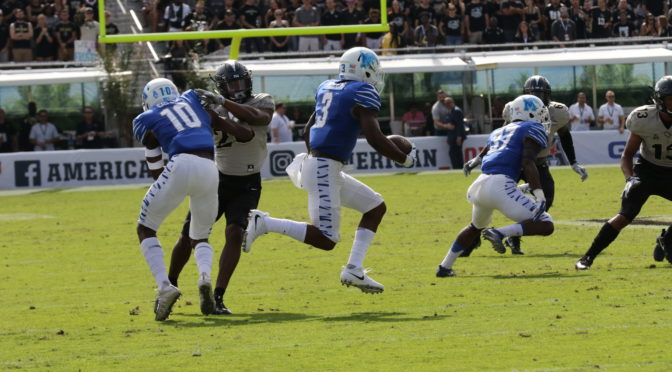 Former Memphis wide receiver Anthony Miller was ranked 43rd overall on DraftNasty’s 2018 Big Board.  The Chicago Bears took him with the 51st overall pick (2nd Round) of the 2018 NFL Draft.  The second-team All-American went over the 1,400-yard mark in 2017 (1,462) after topping the 1,200-yard mark as a junior.  His ability to play in the slot or on the outside made him one of the draft’s most attractive targets. 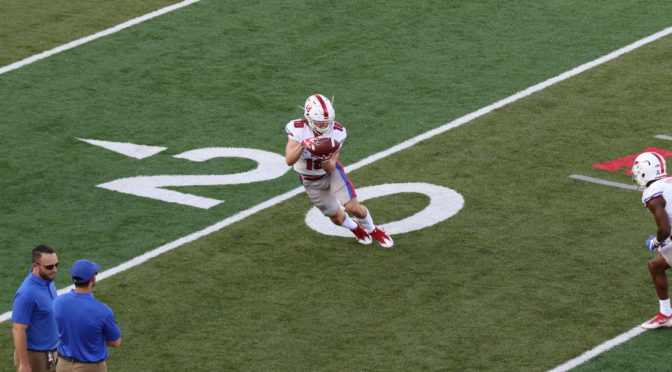 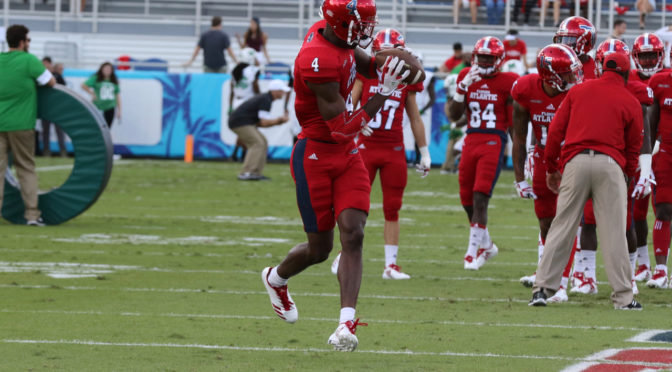 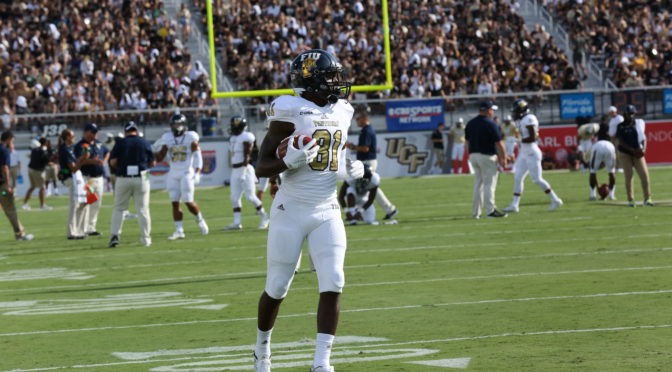