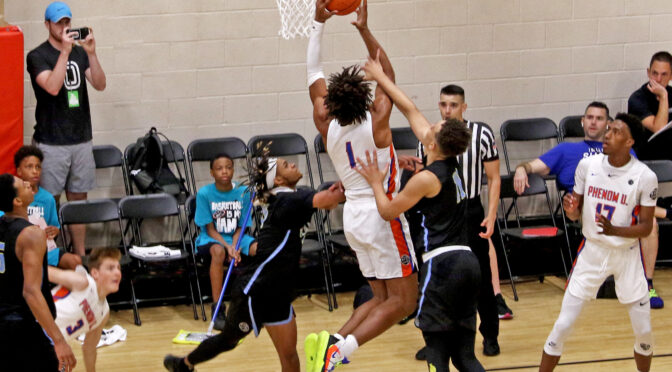 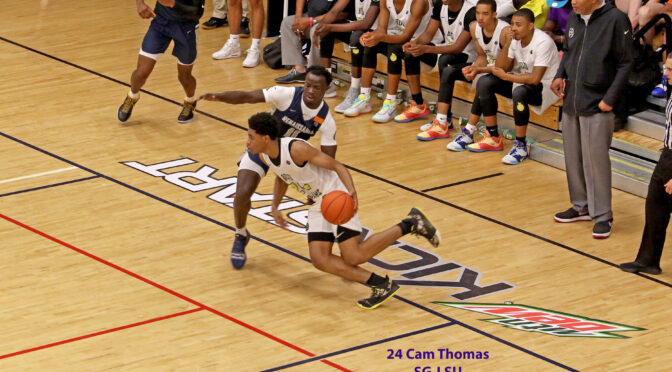 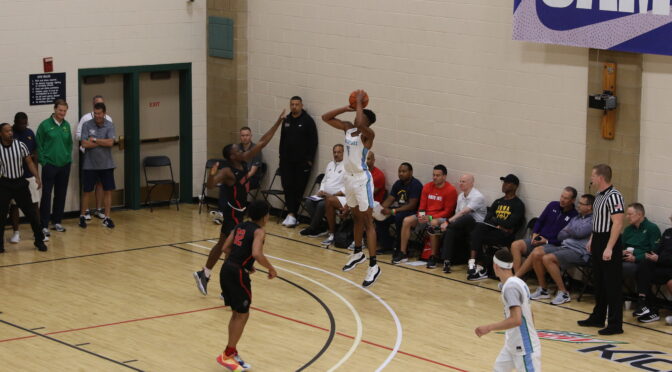 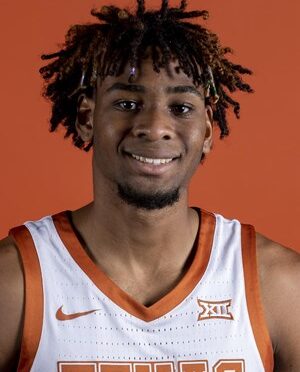 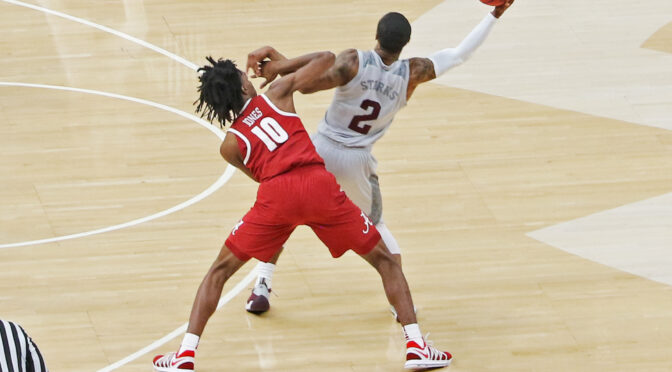 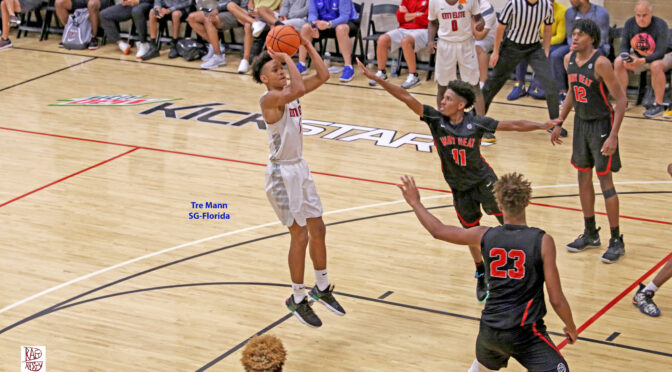 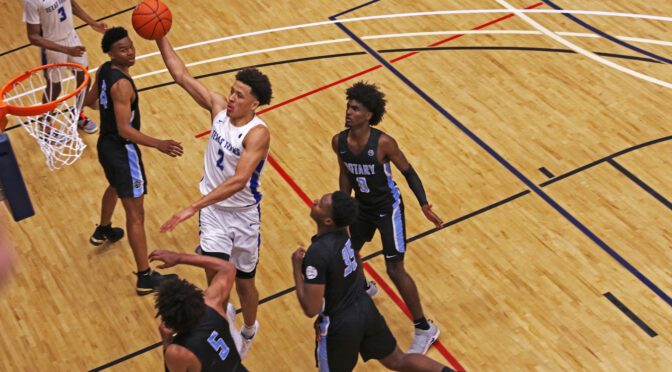 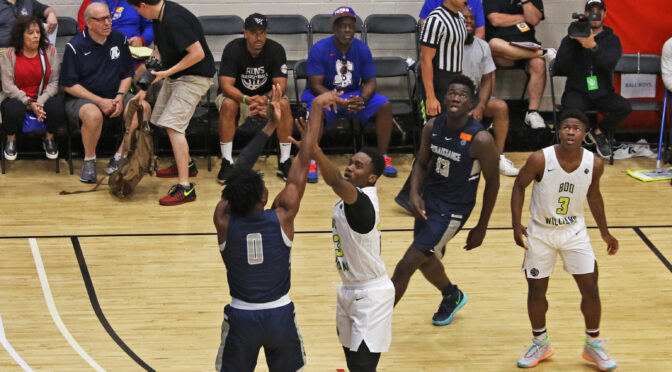 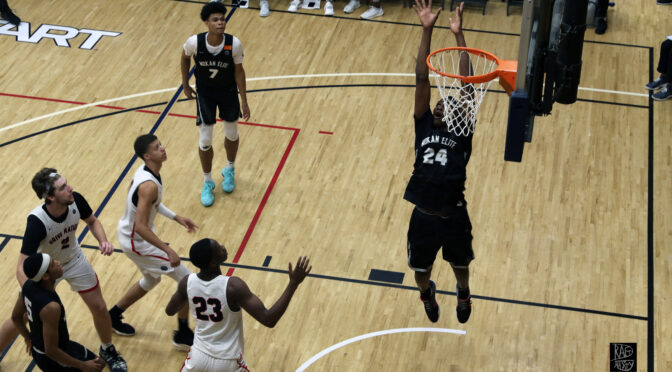 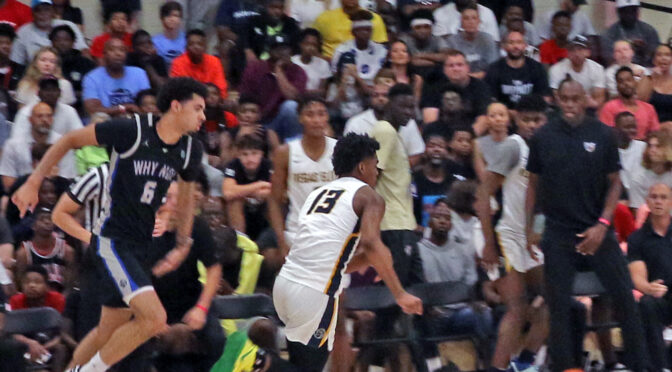 Arizona State guard Josh Christopher’s ball handling continues to impress in the open court, and it has actually been an impressive part of his game since his days as a Las Vegas prepster. Early in the second half against Arizona (11-3, 5-3), Christopher used a crossover, kept his balance and then finished at the cup for a bucket while drawing the foul, eventually finishing for a three-point play (2nd Half/16:36, Arizona ’21).  The former five-star recruit is averaging 16.6 points and 5.3 rebounds per game for a Sun Devils team that has largely disappointed in 2020-21.

UPDATE: Christopher declared for the 2021 NBA Draft in late March and is currently projected as a Top 40 pick in the draft.