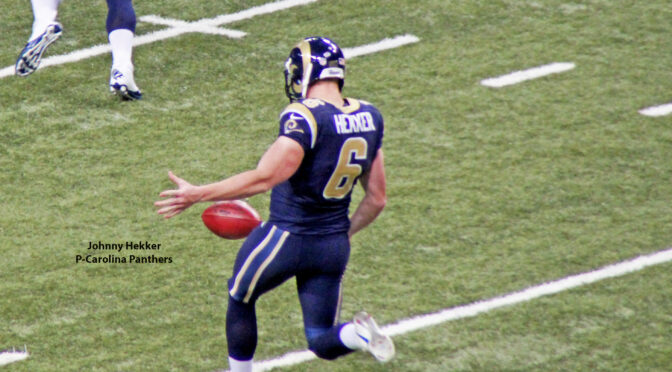 2022 NFC South free agency handed the Buccaneers a retirement from one of its veteran offensive lineman. The Falcons lost a key linebacker but picked up an All-Pro corner. Then they traded away a former league MVP. The Panthers lost one of its top pass rushers but picked up a four-time All-Pro punter to help its Top Five defense. It has been a busy couple of weeks in the NFC South. 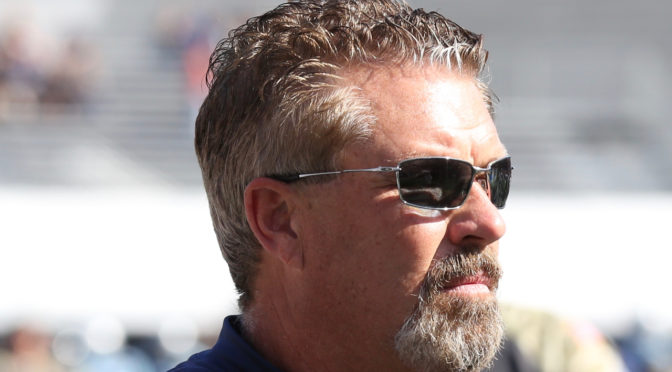 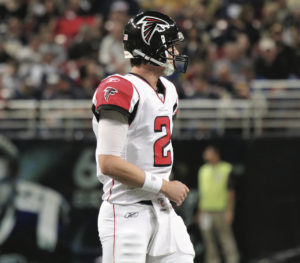