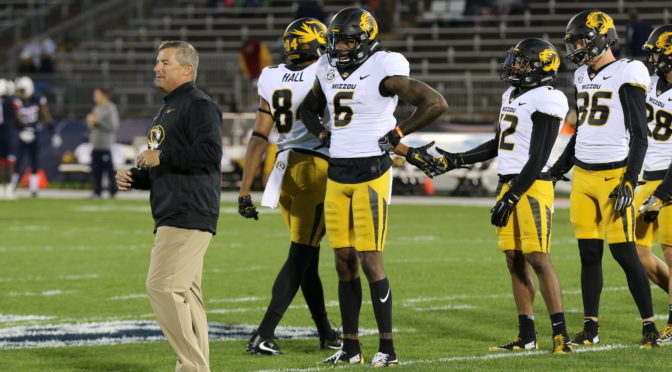 Moore quietly went over the 1,000-yard mark in each of the last two seasons for the Tigers. He and fellow wide receiver Emanuel Hall were a big reason Missouri quarterback Drew Lock broke the single-season record for touchdown passes in the SEC. In DraftNasty’s sit down with Moore at the 2018 Senior Bowl, he talked about his angry run after the catch approach, route running and his overall mentality towards the game. 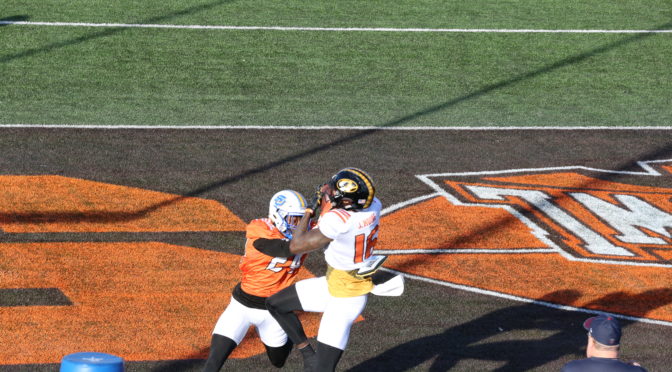 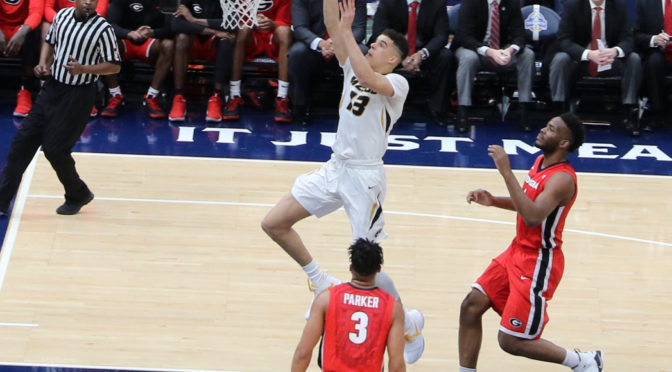