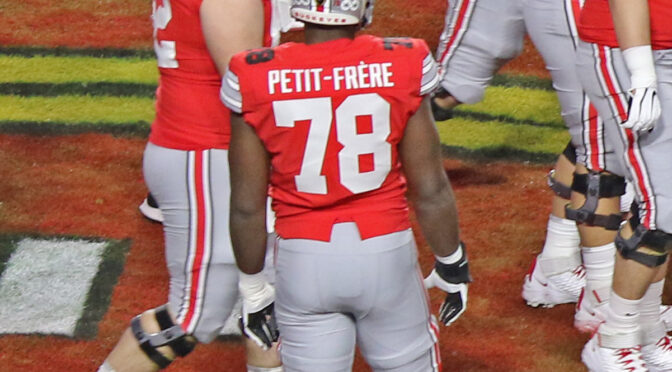 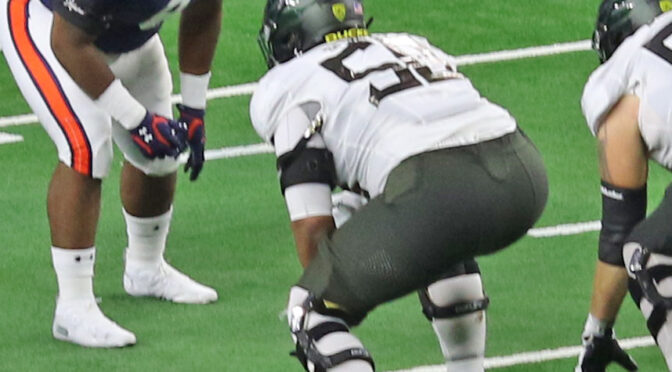 Sewell’s entry into the 2021 NFL Draft comes on the heels of a 2019 campaign at Oregon that saw him win the Pac-12’s Morris Trophy (top offensive lineman), earn unanimous All-American honors, the Outland Trophy and Polynesian College Football Co-Player of the Year honors. Perhaps the most dominant offensive lineman in all of college football, the American Samoan native earned Freshman All-American honors in 2018 despite missing six games due to injury. His rare combination of power and agility has been evident since his days as a U.S. Army All-American at Desert Hills High School (Utah).