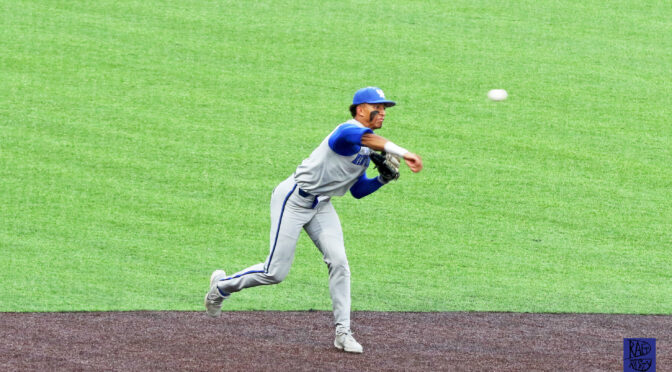 Ryan Ritter’s defensive capability made him one of the more valuable shortstops available in the 2022 MLB Draft. The John A. Logan College (Ill.) transfer performed admirably upon transitioning to the SEC. The former prep level football standout was a three-sport star in high school. In 2022, he committed just five errors while sporting a .978 fielding percentage.

As a hitter, the former Wildcat produced 14 doubles and homered eight times in 2022. In addition, he stole 23 bases without getting caught once in school. Over a two-year period, he batted a respectable .280 while totaling 171 bases. 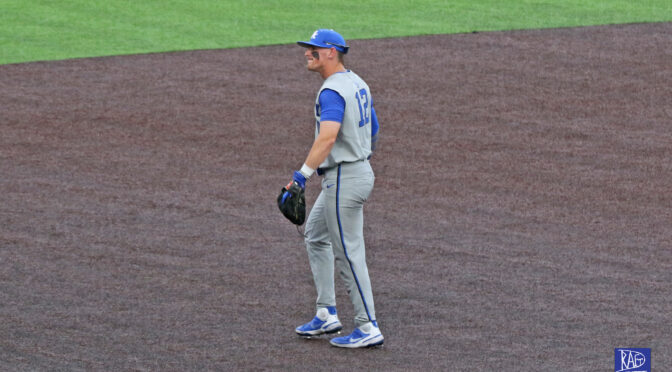 Estep’s power element went to another level this past year. He finished with career-highs in both home runs and slugging percentage. The three-time All-State football standout brings a high level of energy to the field.