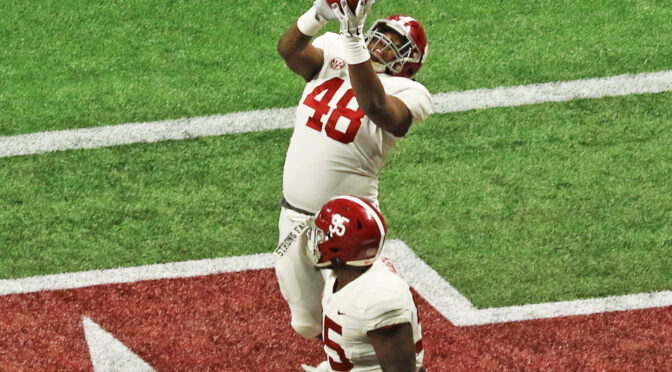 Even if you discount the fact that Chase Young had just one-and-a-half sacks in nine games, the defensive line needed more interior pass rush. Daron Payne had just four-and-a-half sacks in 17 starts, but posted a large number of quarterback hits. But they released DT Matt Ioannidis (Panthers), leaving a void in terms of depth along the front seven. He posted 24.5 quarterback sacks in six seasons with the team. Mathis could make up for some of the lost production and should be entrenched in a battle for snaps.

Washington finished 29th in passing defense a year ago but like their safeties in Kamren Curl and Bobby McCain, two former corners. They added more size to the outside lanes with the late addition of Christian Holmes, who will battle for a roster spot.

We may have been just as impressed with the free agent class of undrafted players. There were four players we had with fifth-round grades. Former Sam Houston State and Howard standout Jequez Ezzard may have an opportunity to compete for a punt returner’s role in a training camp. The team lost its starting punt returner, DeAndre Carter (Chargers), in free agency. Like Carter, Ezzard -the 2020-21 FCS National Championship Game MVP– enters the league as an undrafted free agent. 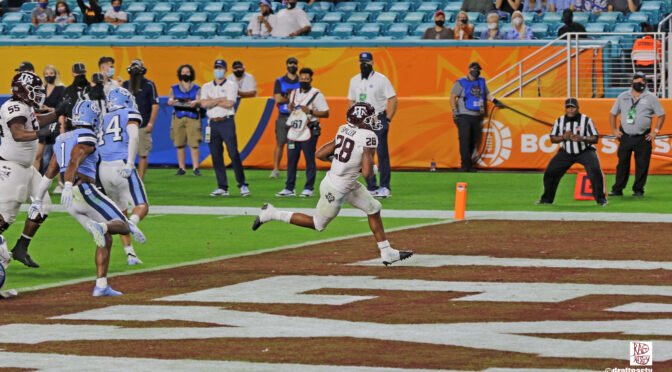 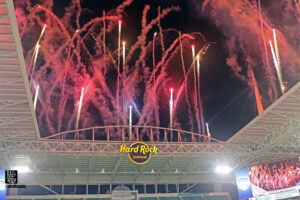 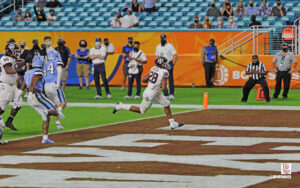 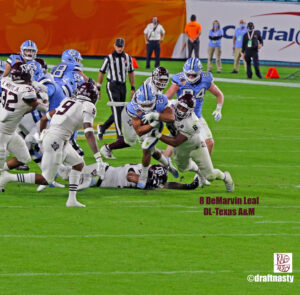 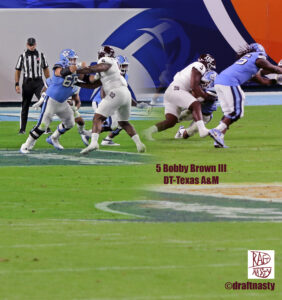 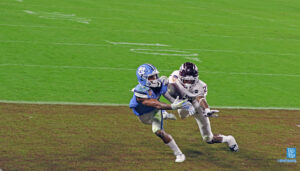 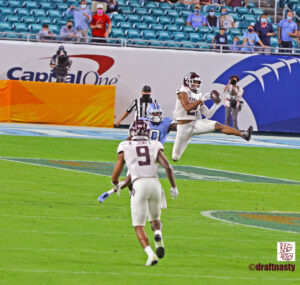 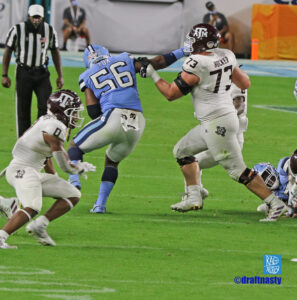 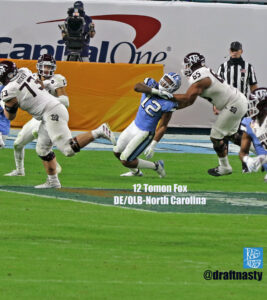 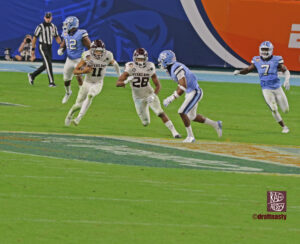 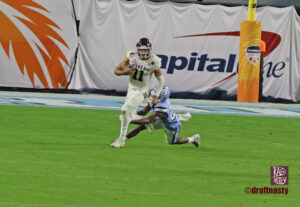 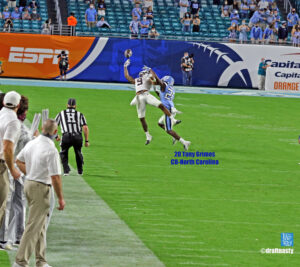 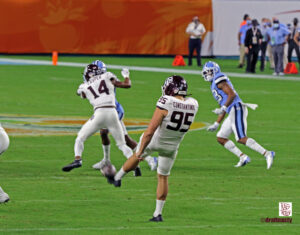 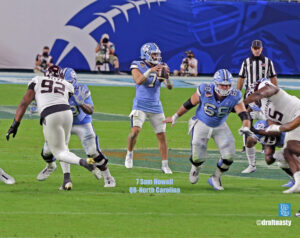 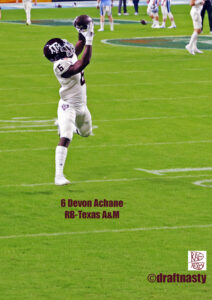 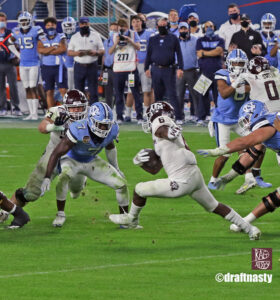 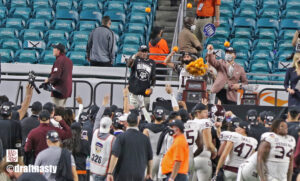