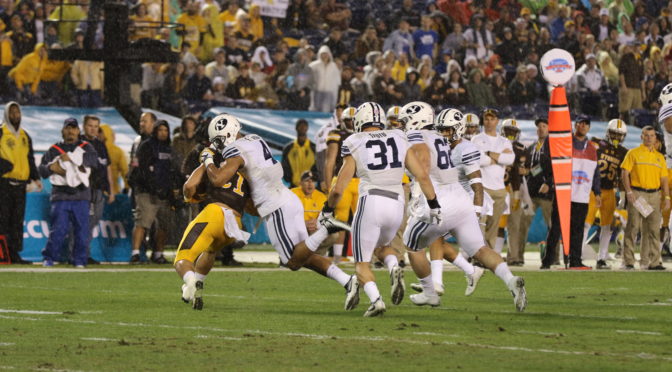 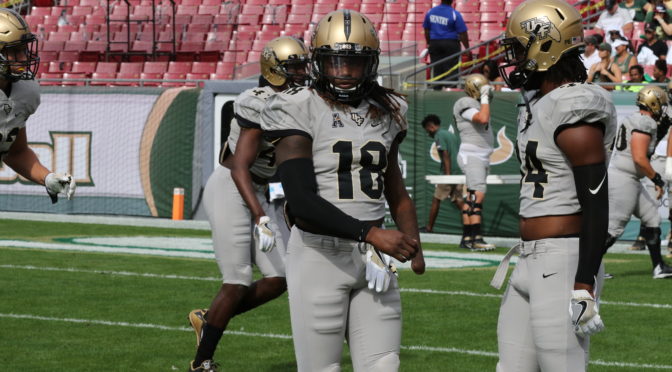 Former UCF linebacker Shaquem Griffin posted 175 tackles, 18.5  quarterback sacks, 33.5 tackles for losses, four forced fumbles, two interceptions, 11 pass break-ups and one fumble return for touchdown in his career.  The 2016 AAC Defensive Player of the Year has a non-stop approach that includes 4.38 speed at 227 pounds.  We take a deep dive inside his game after catching up with him during the week of the 2018 Reese’s Senior Bowl in Mobile, Alabama. 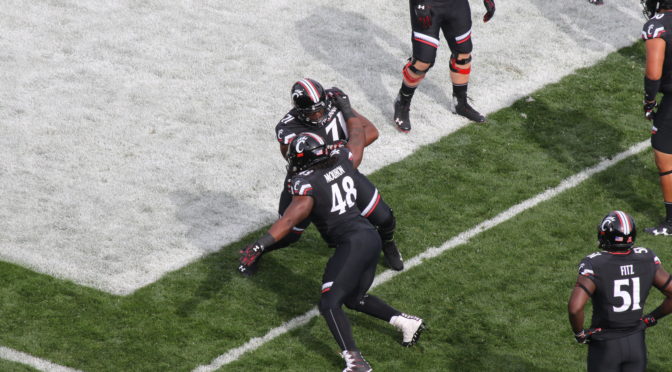