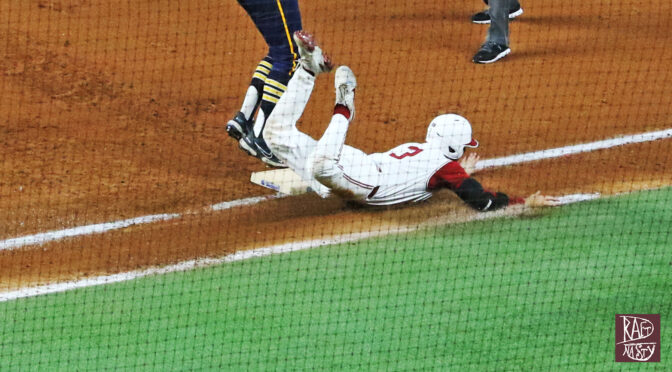 Former Oklahoma catcher Jimmy Crooks is heading to an organization with arguably the best catcher of the last two decades in Yadier Molina. Molina was also a fourth-round selection (113th overall) in the 2000 MLB Draft. Crooks blocks the plate well and gets the ball out of his glove quickly on the defensive end. He threw out 20 of 45 potential base stealers in 2022.

Perhaps the most impressive part of Crooks’ end to the season came as a hitter. He led the team with 20 runs batted in during the postseason and those totals included five home runs and six doubles. The former Sooner has enough speed for a catcher. He finished with 10 steals this past season.