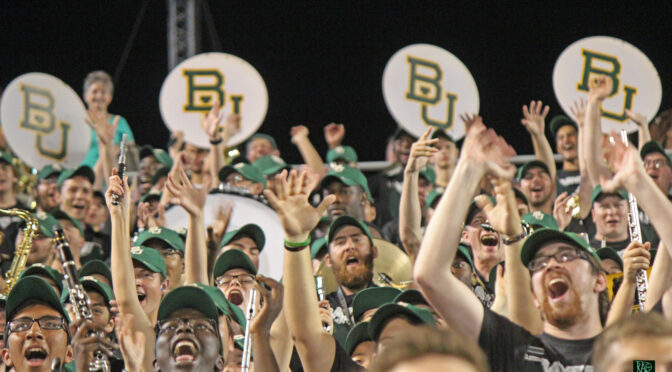 Last month, DraftNasty’s Troy Jefferson presented a model, which was supposed to be a guide to choosing a champion in the NCAA Tournament, by way of studying the past 15 title winners.

Well, what did the numbers tell us?

Remember, we identified seven metrics that on average defined collegiate basketball champions and in the story, Baylor and Gonzaga were our top two choices because they fit 5/7 of the data points.

We did state previously though that some teams in the past have had magical runs because of stellar guard play like those UCONN Huskies that were led by Shabazz Napier and Ryan Boatright or those Terps that had future pros: Juan Dixon and Steve Blake.

Well, 2021 was no different, UCLA’s Johnny Juzang and Syracuse’s Buddy Boeheim also led their teams on magical runs after coming into the tournament as double digit seeds. Our model also did indicate that the Midwest and East regions could claim a Cinderella run because the two regions lacked a formidable one seed (both Illinois and Michigan failed to reach the Final Four).

Did the model hold true for the women’s champion?

On the women’s side, Stanford defeated Arizona, 54-53. Let’s see how they stacked up against the model.

Interestingly enough, the Stanford Cardinal fit the model like a glove and just missed checking every box by one tenth of a point (LITERALLY)! Despite, winning by the slimmest of margins, it shouldn’t come as a surprise that the women took home the championship, their school’s first since 1992.