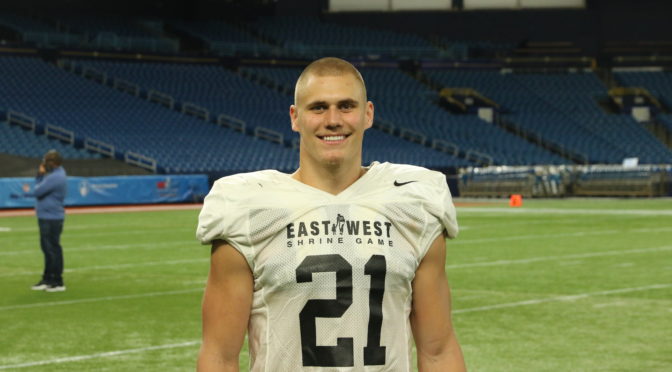 Cody Barton is a Utah Ute through and through.

The Utah linebacker is the son of two former Utes: his mother, Mikki, played basketball and volleyball. In 1993, she was named the WAC Player of the Year in basketball and led the nation in blocks in volleyball to earn all-conference honors. His father, Paul, played football and baseball in Salt Lake City. He went on to spend a year in the minors with the Toronto Blue Jays’ organization.

Paul and Mikki not only passed on the Utes genes to Cody but his older brother, Jackson, and his younger sister, Dani, also donned the red and white.

Despite having a brother on the team and a family of Utes, the person on campus Cody Barton might be closest to is linebacker Chase Hansen.

Last offseason, Barton helped Chase in his transition from safety to fellow linebacker.

“We had a strong bond,” said Barton during the week of the East West Shrine Game. “Me and Chase were very close. He’s one of my best friends on the team besides my brother, I stayed at his house a couple nights during the week.”

Barton said he and Chase would compete in everything from lifting in the weight room to running in the hallways.

The bond translated from Chase’s studio apartment all the way to the gridiron. The pair finished as the team’s two leading tacklers.

Barton finished with 117 tackles while Hansen added 114. Barton also bested Hansen with four sacks to two. He added another piece of hardware to his trophy case during the week of the 2019 East-West Shrine game, when he won the Pat Tillman Award, which is given to a player who best exemplifies intelligence, sportsmanship and service.

“Throughout his career, Barton has demonstrated a relentless drive and great awareness on the field, frustrating offenses like the man for which the award is named,” stated a press release from the East West Shrine Game.

The Utes finished 13th overall in yards allowed per contest and that mark could be attributed in part to Barton’s work as the commander of the defense.

“Just about every play we’re communicating with (the defensive line),” Barton said. He also on occasion talks with the back end of the defense.

The communication between the three levels of the defense allows the Utes to run various stunts and shades in the front while timing blitzes between the linebackers.

The NFL prospect credited Utah Utes defensive coordinator and safeties coach Morgan Scalley for the harmony among the Utes defense.

One thing Barton doesn’t disguise is the brotherhood he has with his fellow Utes and the personal competition he has with Chase.

“I hope he sees this and knows I’m faster,” said Barton. It’s worth noting, Barton finished with a 4.64 40-yard dash at the 2019 NFL Scouting Combine, while Hansen didn’t participate due to a hip injury. 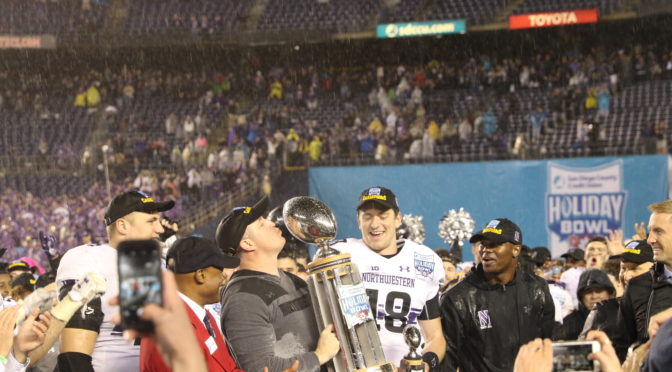 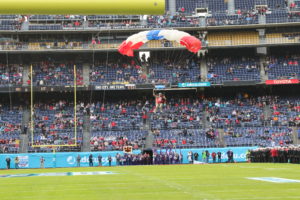 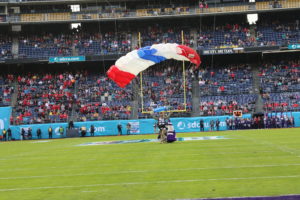 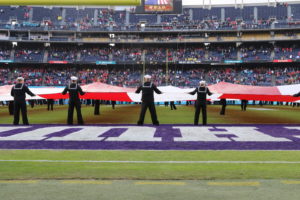 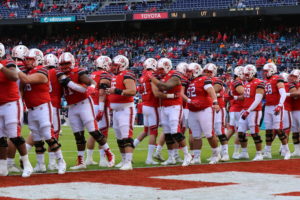 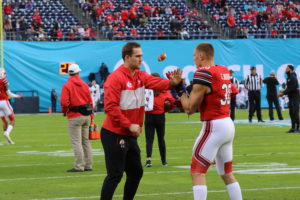 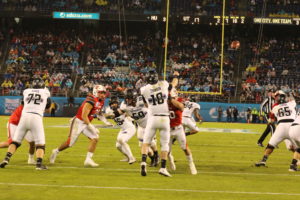 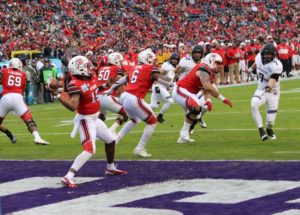 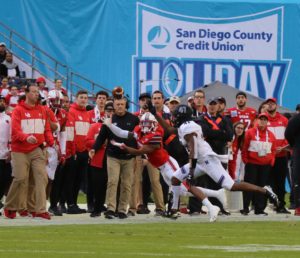 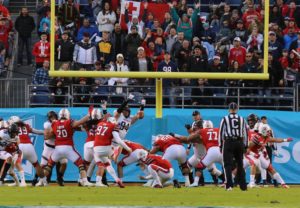 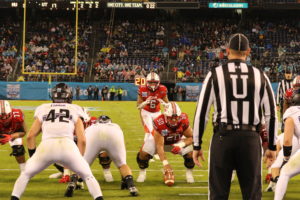 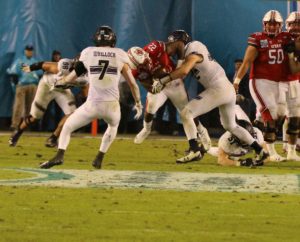 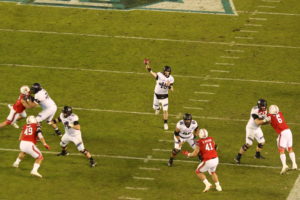 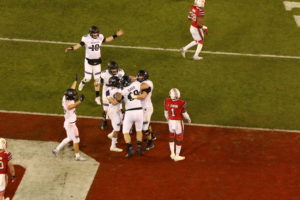 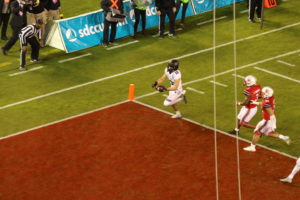 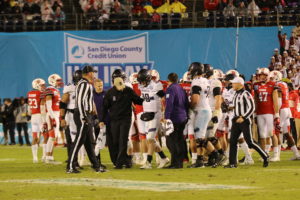 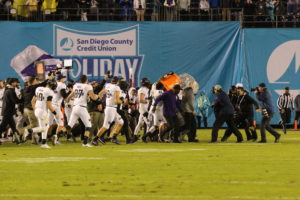 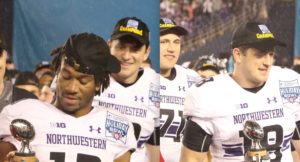 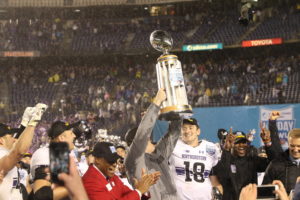 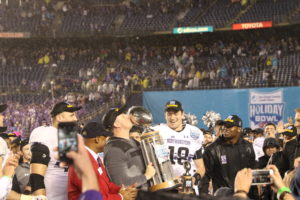