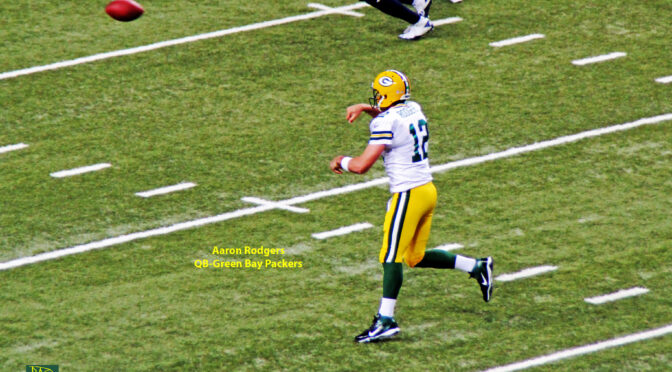 The 2022 NFC North’s free agency period began with a no-brainer, as the Packers gave its back-to-back league MVP a record deal. The team also traded away its franchise receiver and the Bears lost their top wideout in free agency. Did the Lions get its deep threat? The Minnesota Vikings picked up a smart, productive linebacker to team with Eric Kendricks. Please come back for more updates as this is a live document. 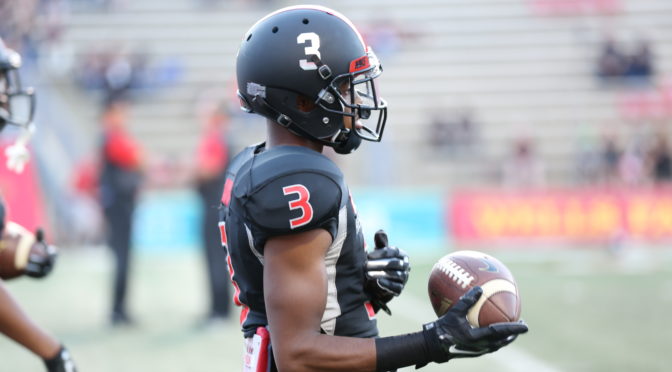