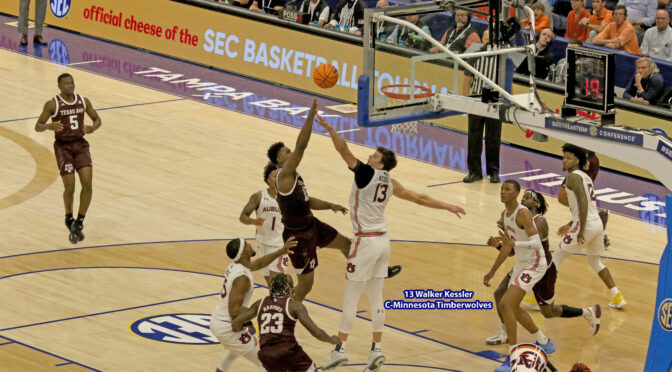 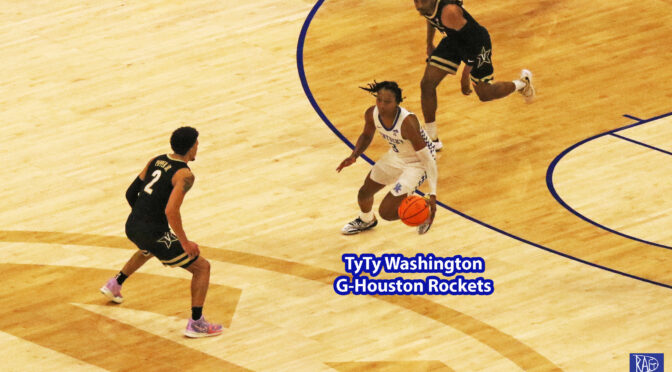 TyTy Washington was one of the better distributors in the SEC this past season, while also contributing as an off the ball scorer. His assist-to-turnover ratio led the conference.

The Houston Rockets acquired his services in a draft night trade with the Memphis Grizzlies after they selected him 29th overall. The second-team All-SEC guard’s versatile profile expands a Rockets roster striving to improve its youth and depth.

Duke’s Tre Jones stood out in all of his big tests in 2020, so it is no surprise that he earned 2020 ACC Player of the Year honors. The sophomore guard has a multi-faceted game that features variety on the offensive end and scrappiness as a defender. His NBA lineage is represented by his older brother, Tyus (Memphis Grizzlies). Will the former Apple Valley (Minn.) star be a first-rounder in the 2020 NBA Draft? We go inside his game during his two-year run (2016-2017) with his AAU squad, Howard Pulley, in the Nike EBYL. 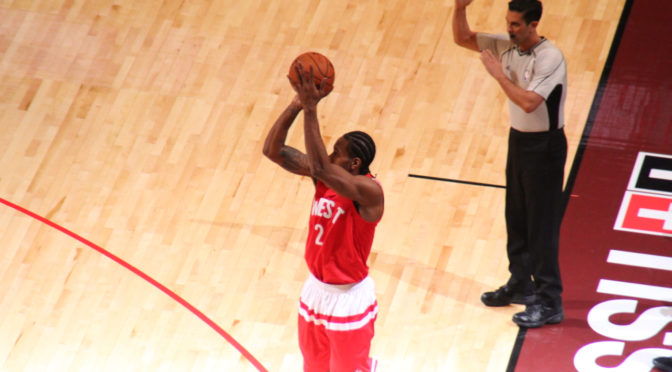 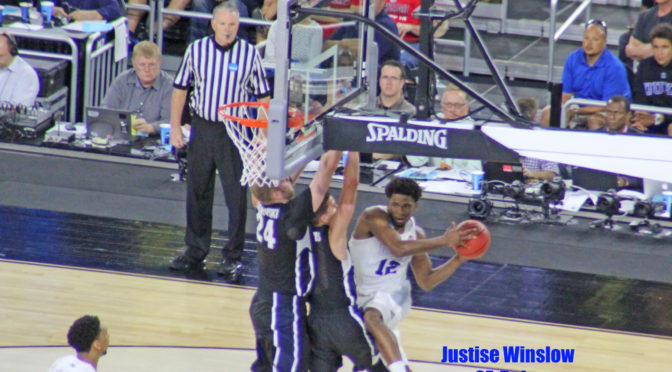 Throughout his one year on Duke’s campus, Justise Winslow showcased extreme positional versatility. In fact, he scored double figures in 19 of his final 20 games as a Duke Blue Devil. We went inside the Grizzlies small forward’s game five years ago in our video spotlight leading up to the 2015 NBA Draft .