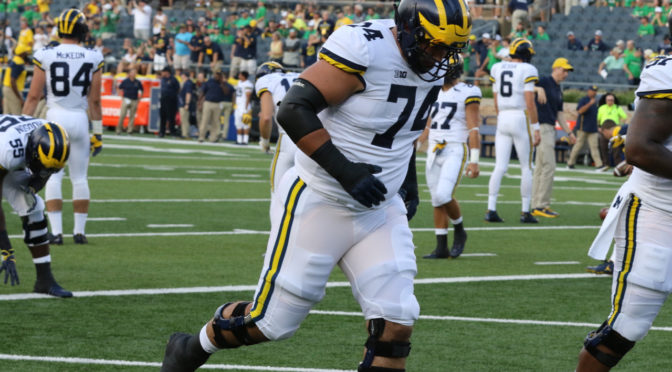 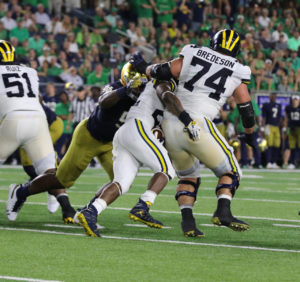 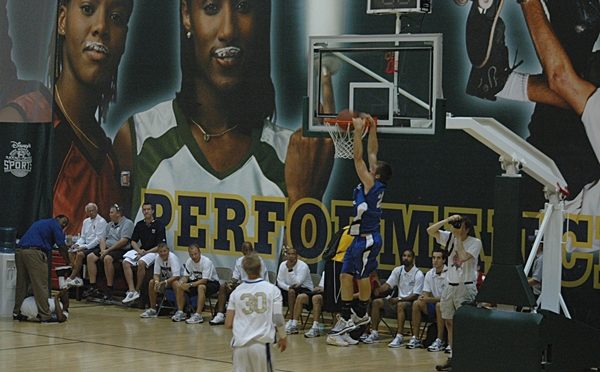 Notre Dame’s Pat Connaughton firmly established himself as one of the top athletes in this year’s draft with an outstanding performance in both the drills and jumps at the 2015 NBA Combine.