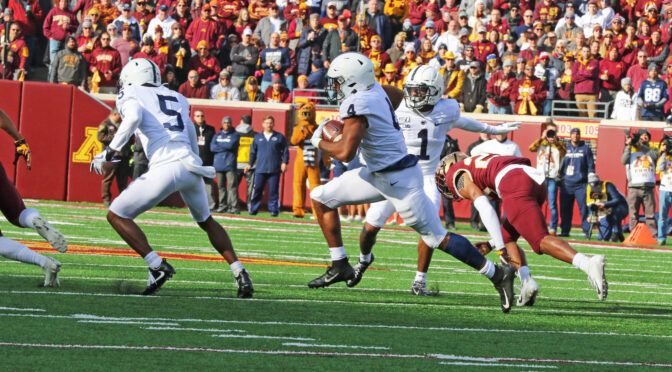 After a breakout sophomore season that saw him rush for 890 yards and 12 touchdowns, Brown is continuing to add elements to his game. The Meadville High School (Pa.) is efficient running in-between the tackles and contains the home run speed to stretch defenses. Brown finished the 2019 campaign on a high note, as he was named the 2019 Cotton Bowl MVP. Brown set a Pennsylvania prep level record with a 10.43 time in the 100 meters, besting the mark by former Olympic sprinter and gold medalist Leroy Burrell. 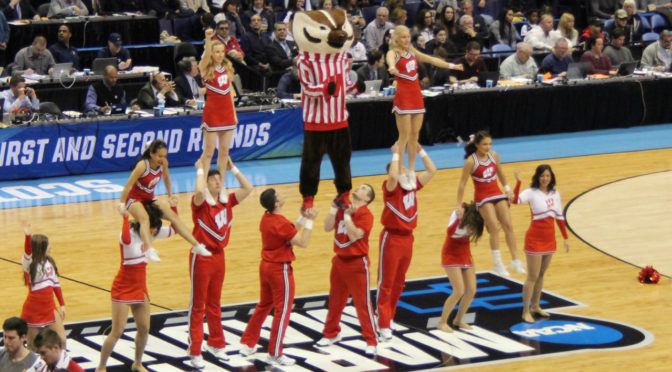 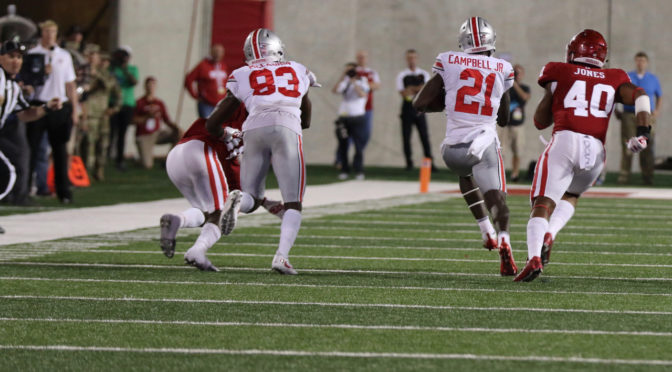 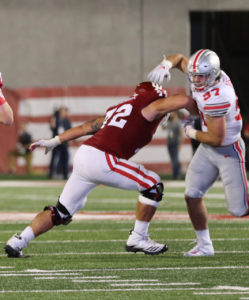 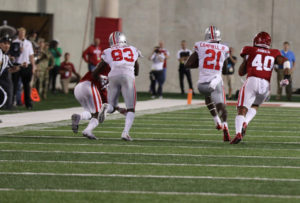