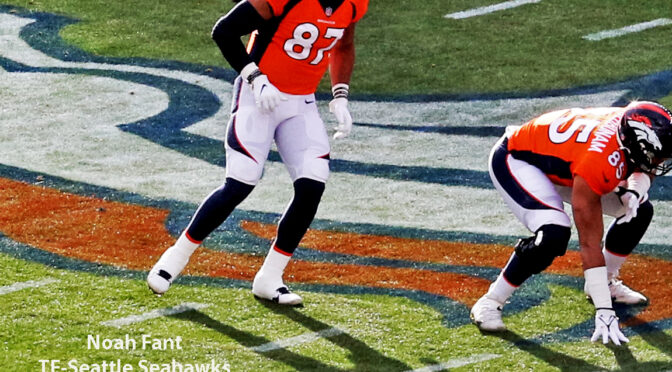 The NFC West traded away a franchise quarterback and saw quality pass rushers leave the division. Through two weeks, trades have been at or near the top of the NFC West’s agenda. Will this division keep its aggression through the 2022 NFL Draft? 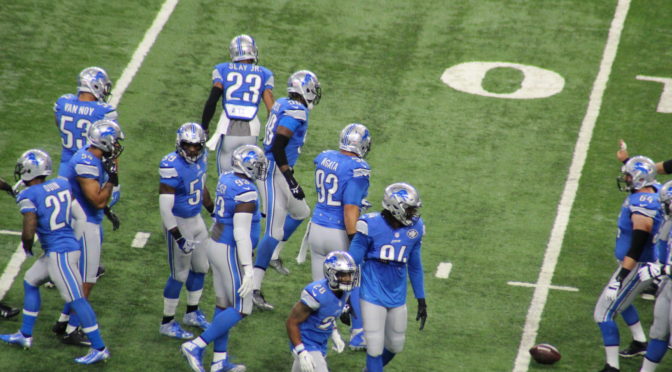