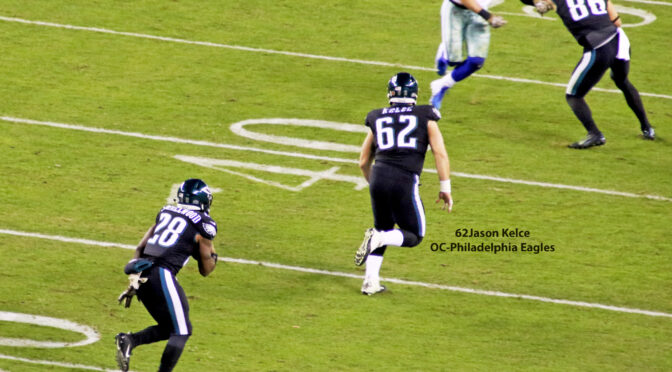 The NFC East has had its share of movement within the first week of free agency. Quite a bit of it was through its own volition. The Cowboys lost Randy Gregory, but signed one of its top receivers to an extension. The Commanders made a splash by trading for former Colts quarterback Carson Wentz. The Eagles released Pro Bowl defensive tackle Fletcher Cox but kept the centerpiece of its offensive line. As the moves continue, we will keep the updates coming. 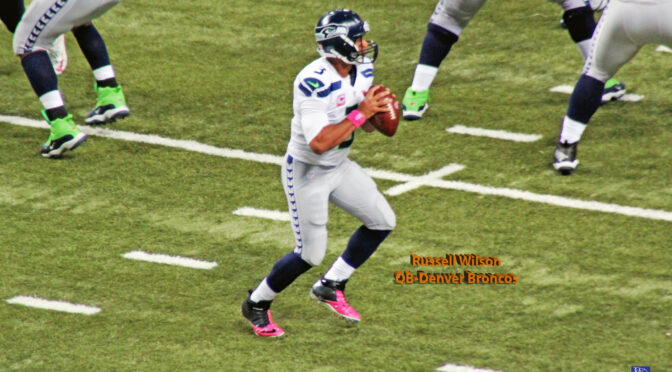 The AFC West’s free agency/offseason started fast, as the Broncos seemingly traded away one-eighth of its team and several draft picks for former Seattle signal-caller Russell Wilson’s services. But all of the division’s quarterbacks have a lot to deal with on the other side of the ball. The Raiders added Chandler Jones and Khalil Mack returns to the division as a Charger. To top it off, the Broncos signed former Cowboys standout Randy Gregory to pair with Bradley Chubb. The updates are live, so please come back to see who your favorite team signs or loses in free agency.