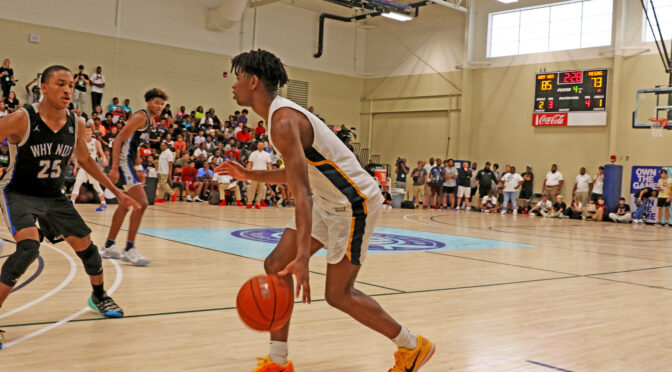 Hardy, the 2020-21 Nevada Gatorade Player of the Year, led the NBA G League Ignite in scoring this past season. The No. 2 overall player in the Class of 2021 by some recruiting outlets, Hardy starred for the Vegas Elite Basketball Club in the 2019 Nike EBYL.

The third of three NBA G League Ignite 2022 draftees, he was taken in the second round of this year’s draft by the Sacramento Kings for the Dallas Mavericks, who gave up two future second round picks to acquire his services.

The Mavericks recently lost guard Jalen Brunson to the New York Knicks in free agency, so the addition of Hardy along with injured guard Tim Hardaway, Jr. could help alleviate some of the pressure off of Luka Doncic.