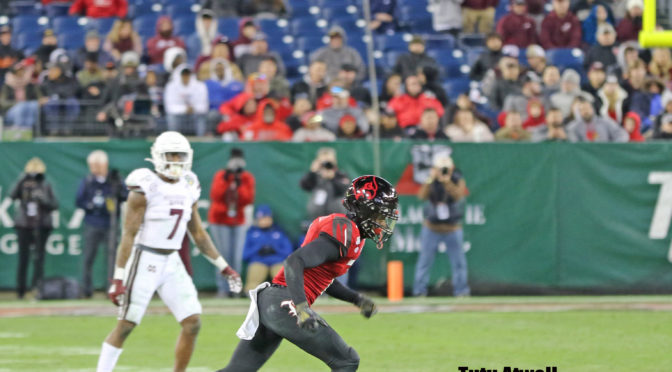 Louisville wide receiver Tutu Atwell had already left his mark with the Cardinals in just two seasons on campus. The speedy 5-foot-9 wideout is perhaps the ACC’s toughest one-on-one tackle in the open field. The former Miami Northwestern High School (Fla.) Miami-Dade County Player of the Year starred as a quarterback at the prep level. His on-field savvy is present when diagnosing either zone or man coverage. Atwell led the ACC in receiving yards in 2019 (1,276) and finished second in receiving touchdowns (12). While he didn’t repeat the success in 2020, he stills ranks as one of the more electrifying players in the 2021 NFL Draft.