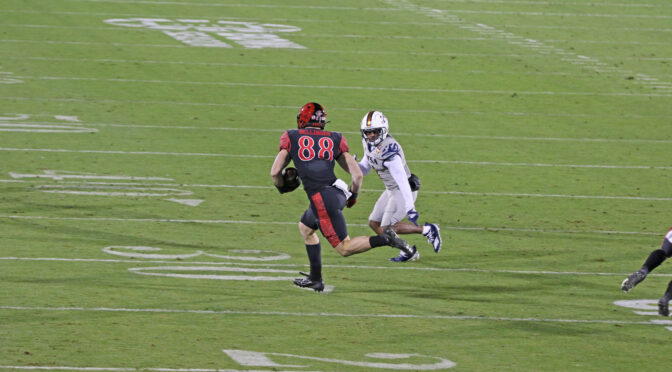 The Giants went into this year’s draft with a new general manager in Joe Schoen, new head coach in Brian Daboll and two new coordinators in Mike Kafka and Don “Wink” Martindale. Did the draft accomplish what the team needed to complete its offseason?

The Giants had a plan in this year’s draft and free agency. Improve the team’s running game and create more pressure on opposing quarterbacks. After signing OGs Max Garcia and Mark Glowinski in free agency, they sought out Alabama’s Evan Neal and UNC’s Joshua Ezeudu in the draft. To that point, adding Bellinger also serves as a possible precursor to more two tight end sets. We referenced below that QB Daniel Jones could be feeling much better. If so, then RB Saquon Barkley is executing backflips.