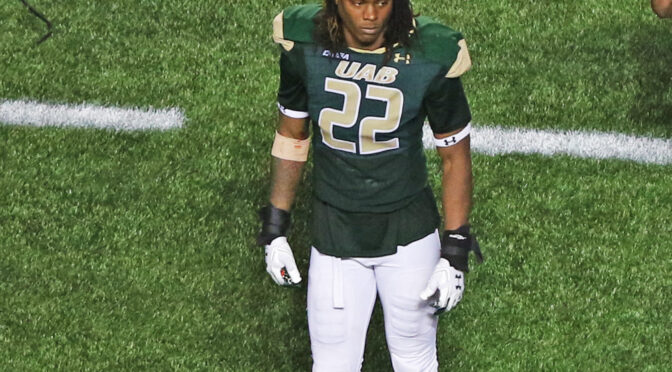 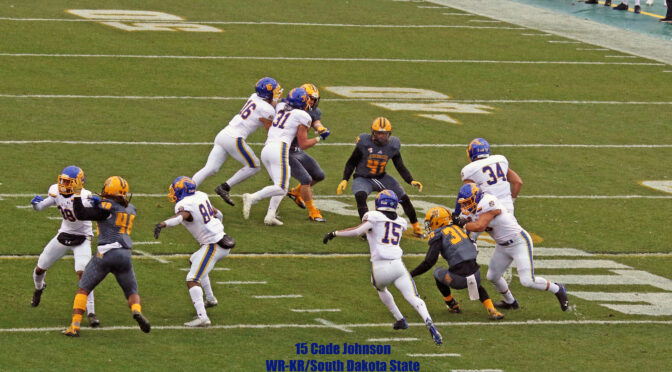 Johnson will get an opportunity to show what everyone has seen from him in the FCS over the last few years in the 2021 Senior Bowl later this month. The 2019 AP first-team All-American is used on fly sweeps, speed shovels, speed outs, box fades (No.2 slot), slants and even one-step screens from the No. 3 position in bunch formations (back in 2018).

He demonstrates savvy working against off-man coverage in the slot or on the outside. His biggest impact may come in the return game, where he has very good peripheral vision and balance. We had the opportunity to watch him perform in the 2018 FCS playoffs versus Kennesaw State and his hand-eye coordination impressed in that contest.