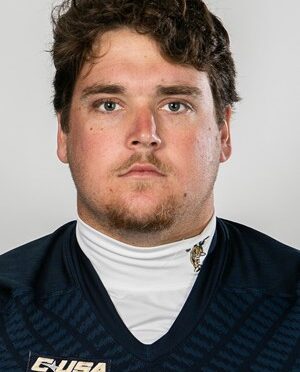 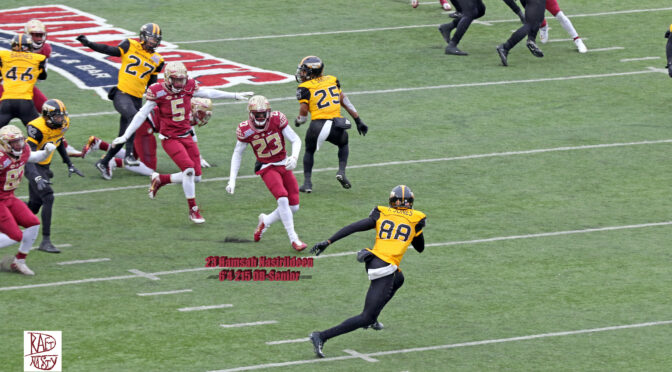 Assuming everyone is healthy, we picked five prospects (click pictures for write-ups) to keep an eye on in tomorrow night’s Florida State versus Miami (Fla.) contest in Week 4 of the 2020 college football season. One of the potential key matchups could be between Florida State defensive tackle Marvin Wilson and Miami (Fla.) offensive guard D.J. Scaife, Jr. It is a battle that could get grimy between the two talented linemen. In addition, there is a big challenge for FSU safety Hamsah Nasirildeen -if available- versus Hurricanes tight end/H-back Brevin Jordan. 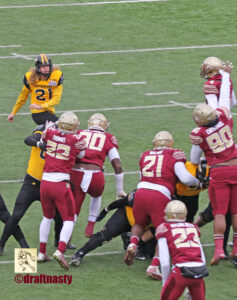 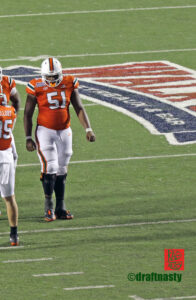 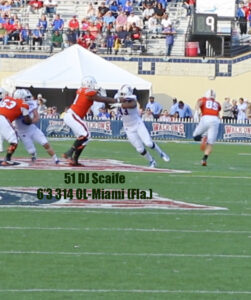 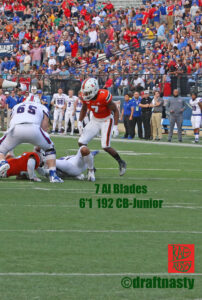 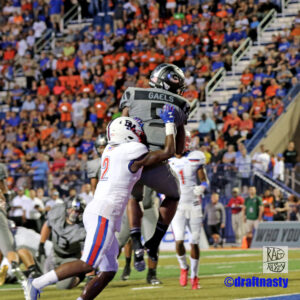 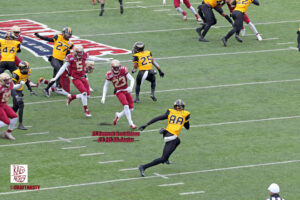