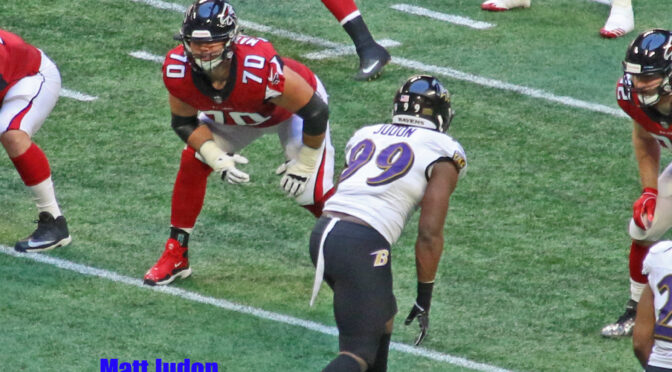 During the first couple of days, the AFC East added and lost some major league talent. Former New England offensive lineman Joe Thuney led the charge, signing with the AFC Champion Kansas City Chiefs. The Patriots picked up two of free agency’s top tight ends and a Pro Bowl outside linebacker. We take a look at all the transactions. Please come back to visit this document as we will provide live updates.

WR John Brown (Agreed to terms with the Raiders)

RT Ty Nsekhe (Agreed to terms with the Cowboys)

WR Andre Roberts (Agreed to terms with the Texans)

LB Kamu Grugier-Hill (Agreed to terms with the Texans)

DT Davon Godchaux (Agreed to terms with the Patriots)

RG Pat Elflein (Agreed to terms with the Panthers)

DT Henry Anderson (Agreed to terms with the Patriots) 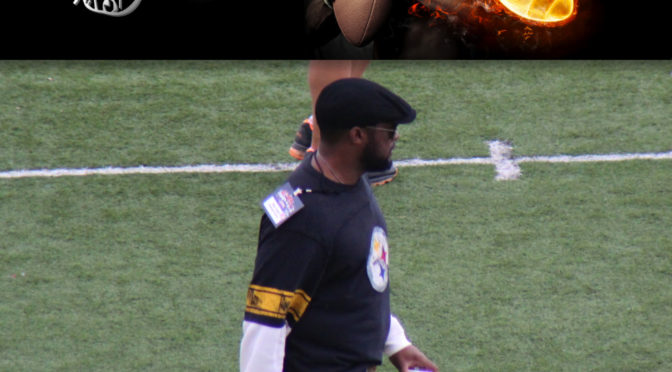