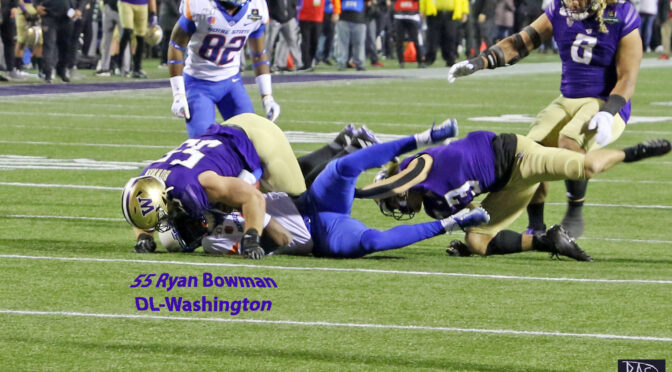 Over the course of Washington Huskies defensive lineman Ryan Bowman’s career, he’s been a versatile, intense playmaker. As his play has proven, average size is only part of his story. The unique combination of savvy and power often allowed him to out-muscle the competition, if you will. We look inside his game in our breakdown on the former Husky and give a sneak preview of our scouting report.

What makes this player NASTY…(Strengths): Football player! Former walk-on who made himself a factor in the Pac-12. Has played LB, DE and OLB. Sudden on line spikes to beat OGs from the RDE spot (four-technique, QBH, 2nd QTR, BYU ’19). Wins on these types of spikes from the stand-up two-point LOLB spot due to quickness (tackle vs. Holani, 4th QTR, Las Vegas Bowl ’19). Sinks his hips and got around the OG vs. BYU in 2019 to force a QB sack (FF, FR-TD). Times snap counts and will crease the backfield (TFL, Colorado ’18). From the OLB spot, he displays some LB-like ability to capture contain vs. speed sweeps to force the ball back inside (2nd QTR, Las Vegas Bowl ’19). Uses spin/roll moves when OTs set high against him to his outside hip (Oregon State ’19). As an interior DL, he spins out of blocks to make tackles inside (UCLA ’18). In these moments, he extends his inside hand as he makes the move. Deft roll moves elude OTs (tackle, third down, 3rd QTR, USC ’19). 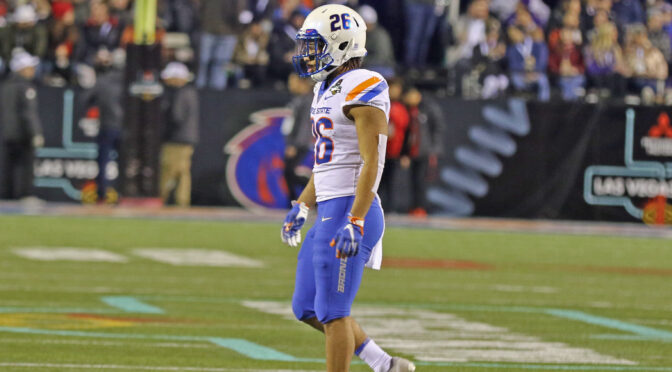 Boise State return man Avery Williams went from a walk-on to an indispensable force for the Broncos. In 2019, he was voted the Mountain West Conference’s Special Teams Player of the Year, which shouldn’t have come as a surprise after notching weekly honors five times during his career. He also set the NCAA all-time record for punt and kickoff return touchdowns (nine).

But that’s not all…

Williams can make plays at cornerback. For his career, he had 152 tackles, 4.5 tackles for loss, five forced fumbles, one fumble recovery, four interceptions and 22 pass breakups. At cornerback, he is quick-footed and can mirror opposing receivers. How does he do it as a return man? The Pasadena, California native possesses the ability to dart, slide and break tackles on a regular basis. The former high school running back impresses on film with his balance. 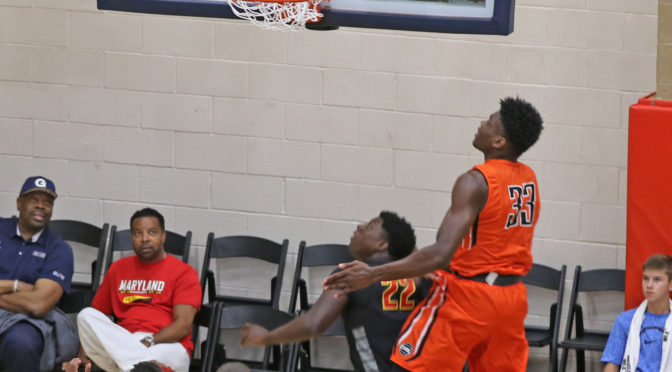 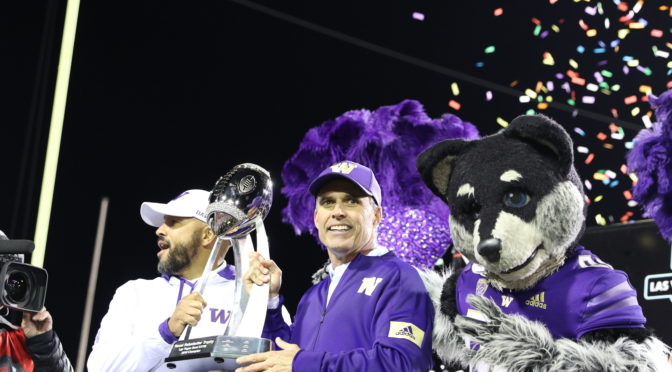 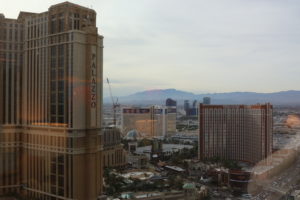 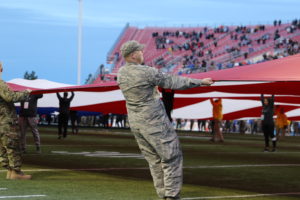 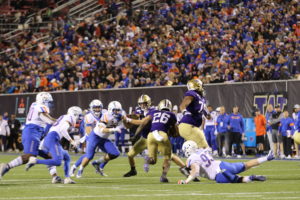 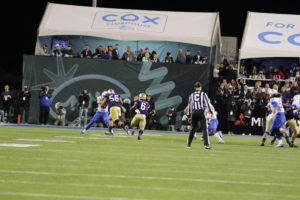 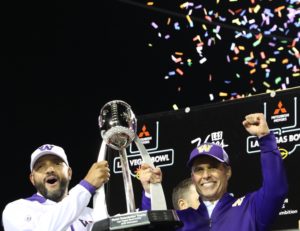 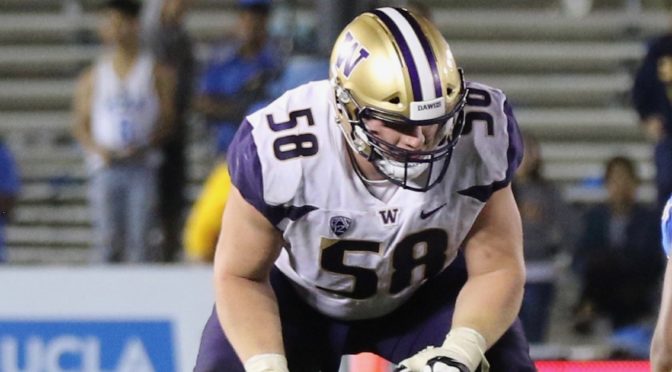 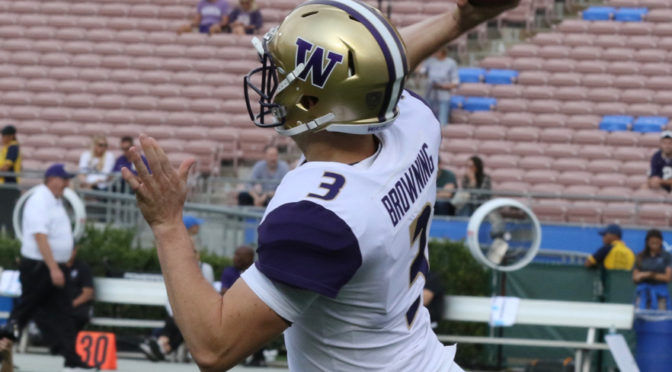 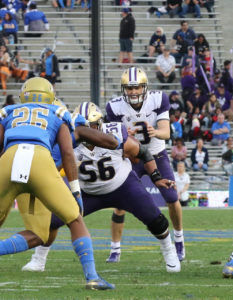